Her presence resounds on Broken Social Scene’s 2017 album, Hug Of Thunder, lending fluid, commanding vocals to the oblique anthem “Stay Happy,” and leaving an indelible mark on the collective’s rousing performances. Stepping up to the role first helmed by the immeasurable talent of Leslie Feist, Engle brings La Force's singularity to the familial energy of Broken Social Scene.

Born out of the culmination of AroarA – her musical project with husband and Broken Social Scene bandmate Andrew Whiteman – La Force is a deep reflection on the magic and dismantlement of motherhood; the never-ending tightrope walk of life, and death; and the re-discovery of self.

First single “You Amaze Me” layers seductive melodies over restrained electronics. A love song to Whiteman, “You Amaze Me” defines the tender but powerful essence of La Force. Shaped with Warren Spicer of Plants & Animals, and featuring members of Suuns, Patrick Watson, and Broken Social Scene, "You Amaze Me" crystallizes the reverent, spiritual tone of Engle's musical being. Borrowing its identity from the tarot card representing Strength, La Force captures the bold creative spirit of an undeniable voice. 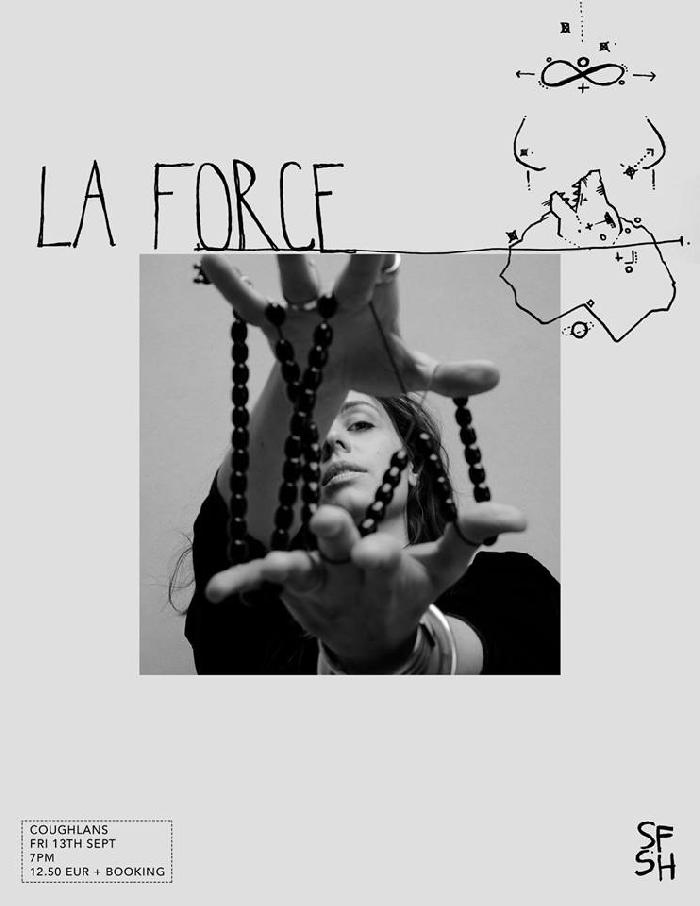