Kris Drever is one of the Scotland’s finest and most prolific songwriters.

Returning to Ireland following his acclaimed If Wishes Were Horses album and awards for BBC Folk Awards Best Singer and Best Original Song.

Much of 2018 has been spent touring playing a best of his career to date set and preparing a new album with Lau.

This is a rare chance to see Kris in an intimate concert setting.

Alongside the new material from If Wishes Were Horses, Kris will revisit old songs from across his back catalogue playing many outside of the recording studio for the first time. Fans can get involved by posting, on his Facebook page, old songs they would like to hear; Kris will then pick from those selections.

The folk revival has a new standard bearer — Q Magazine 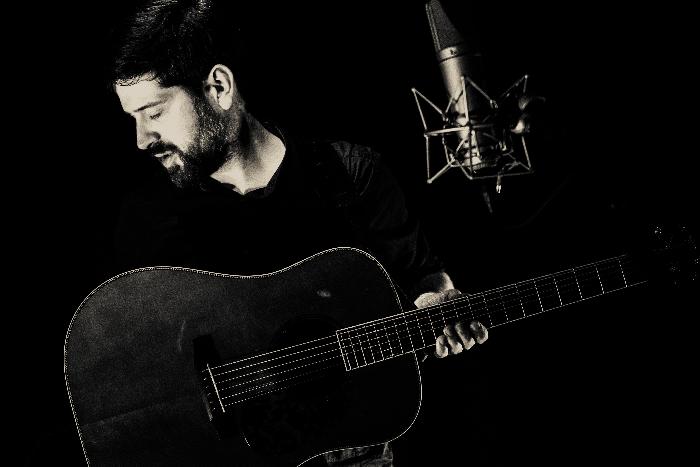