Kris Drever celebrates his first decade as an acclaimed solo artist and songwriter with a brand new studio album If Wishes Were Horses, released by Reveal Records on March 28th 2016, and a supporting tour. The album is his first for six years (during which time his band Lau have established themselves as the most widely acclaimed and musically progressive trio in British folk music).

Alongside the new material from If Wishes Were Horses, Kris will revist old songs from across his back catalogue playing many outside of the recording studio for the first time. Fans can get involved by posting, on his Facebook page, old songs they would like to hear; Kris will then pick from those selections.

“The folk revival has a new standard bearer”. Q

‘Immense yet ultra-supple sophistication, musicianship of the first order.. a breath of fresh air’

Guitarist with that bravely experimental trio Lau, Kris Drever has all the makings of a solo celebrity 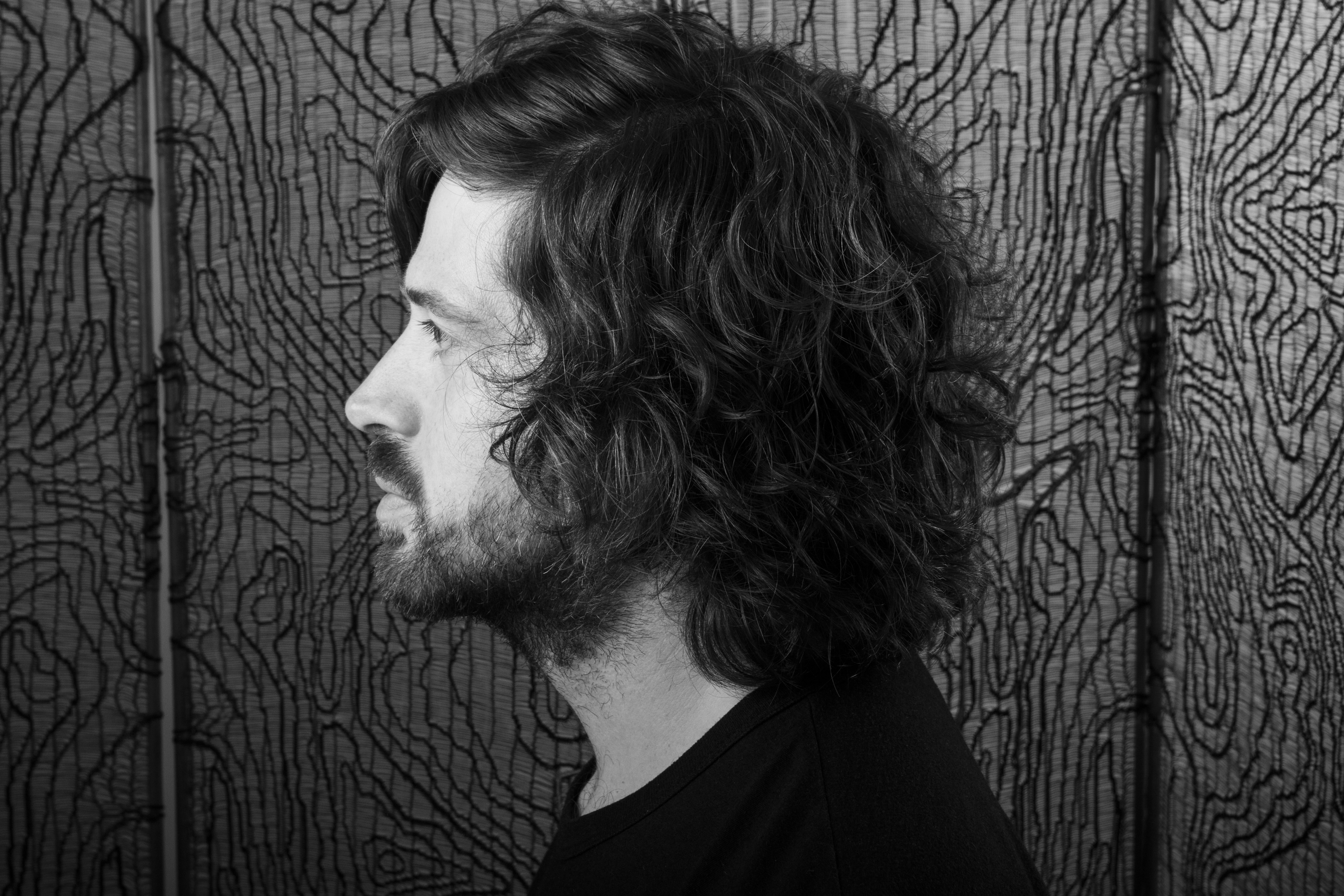