Formed in 2007, Jukebox Gypsy have become a mainstay of the Irish folk scene. With relentless touring throughout the country over the early years of the band, they have made their mark at every folk house, listening room and waterhole on the island. Featuring a different style of songwriting by every member in the band, they are able to blend English, Irish and American folk, with elements of rock reminiscent of late 60's/early 70's, into a high-energy show of harmonies and simple, punching songs.

After a hiatus they are now back playing carefully selected concerts. The band has a huge stage presence, and draws the crowd into the songs, making for an intimate night, no matter how big the venue.

They will be launching a brand new Live Album on this May 2020 tour. The album was recorded at their concert in the wonderful Levis Corner House, Ballydehob on August 15th 2019. The album will have a mix of old favourites with a new twist, and loads of brand new songs to share too.

The band have previously recorded two studio albums in Liverpool and a live album in Ireland. They have been featured on the BBC and Radio 1 and have toured throughout Europe. With songs featured in international movies, and various compilations, they have a wide audience which reflects their eclectic mix of songwriting.

Don't miss this opportunity to see one of the most well-received folk groups in the country! 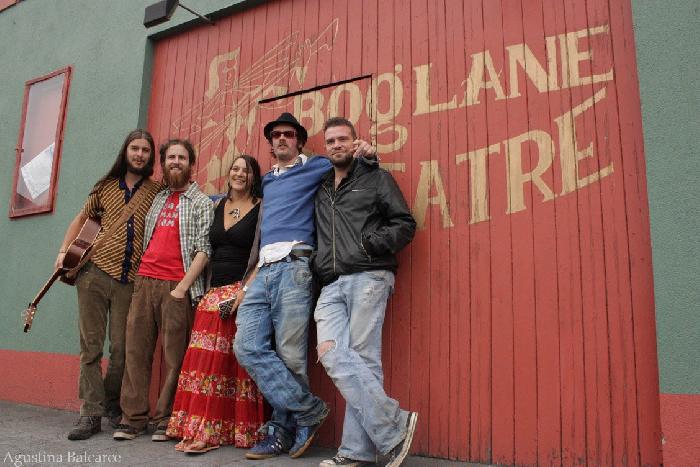