Knoxville Station, is a five-song mini-album that Jon Dee Graham knocked recorded in Tennessee backed by Knoxville rockers the Tim Lee 3 (guitarist Tim Lee, bassist/singer Susan Bauer, and drummer Chris Bratta). This is the follow up to his last studio record ‘Garage Sale’ in 2012 when he last toured the UK and Ireland with James McMurtry and Ian McLagan. It may only be 5 tunes but runs a breadth of his styles with a bluesy number, a sentimental ballad plus a full-on rocker. Graham packs a lot of emotion into this mini lp.

Graham’s ability to land his punches comes not only from his prowess as a lyricist, but also from his inventiveness as a guitarist. Graham has been making mighty noises issue from his guitar since he joined, in 1979 at age 20, the pioneering Austin punk band the Skunks. The next two decades led Graham through stints with the True Believers and in the touring bands of X founder John Doe and Austin songwriter Kelly Willis. Graham also lent his guitar chops to records by the Silos, the Gourds, his former True Believers bandmate Alejandro Escovedo and the masterful Texas songwriter James McMurtry.

But it wasn’t until 1997, with the release of his first solo album, “Escape From Monster Island,” that Graham showed himself to be that rarest of musical combinations: an ace guitar player and master songwriter in the same body.

The three-time inductee into the Austin Music Hall of Fame and with 10 albums to his name Jon Dee continues holding down his remarkable 17-year Wednesday night residency at Austin’s Continental Club, a gig he typically shares with James McMurtry. The two writers are more-or-less lovable curmudgeons who seem ideally suited to share that legendary stage.

“I used to think I was a misanthrope,” McMurtry says. “Then I met Jon Dee Graham."

Misanthropes, of course, see cracks in everything, but as another great songwriter, Leonard Cohen, once wrote, “that’s how the light gets in.” That Graham can so masterfully shine that light on the veins of gold that run through our everyday lives makes him, in his fans’ estimation, a national treasure.

Jon Dee will be performing with his son William Harries Graham whom also has an album out with the German Blue Rose records. Wired Magazine's listed William as one of “World’s Top Changing Innovator's: 50 People Who Will Change the World." William's music defies the contemporary labels, it is independent in spirit, American, but not Americana, a gorgeous and layered piece of work, which combines intelligent lyrics and powerful poetic imagery with a dreamlike wash of guitars and vocals, running down everything from glorious anthems to the most delicate weepers. Americana UK wrote that his debut "positions him towards the experimental end of Americana with copious nods towards the music that was called indie-rock.

He has an aesthetic built around loud guitars, an ear for melody, a fondness for messing with time signatures, and if this record is any indication, a massive future. Music critic Tim Stegall noted William's "protean talent," saying that his sound is "as if sound poet Brion Gysin had diced up a My Bloody Valentine record and one by Neil Young & Crazy Horse, then almost randomly reassembled the pieces." William has showcased at SXSW, Folk Alliance International, and headlined the Kerrville Fall Festival. 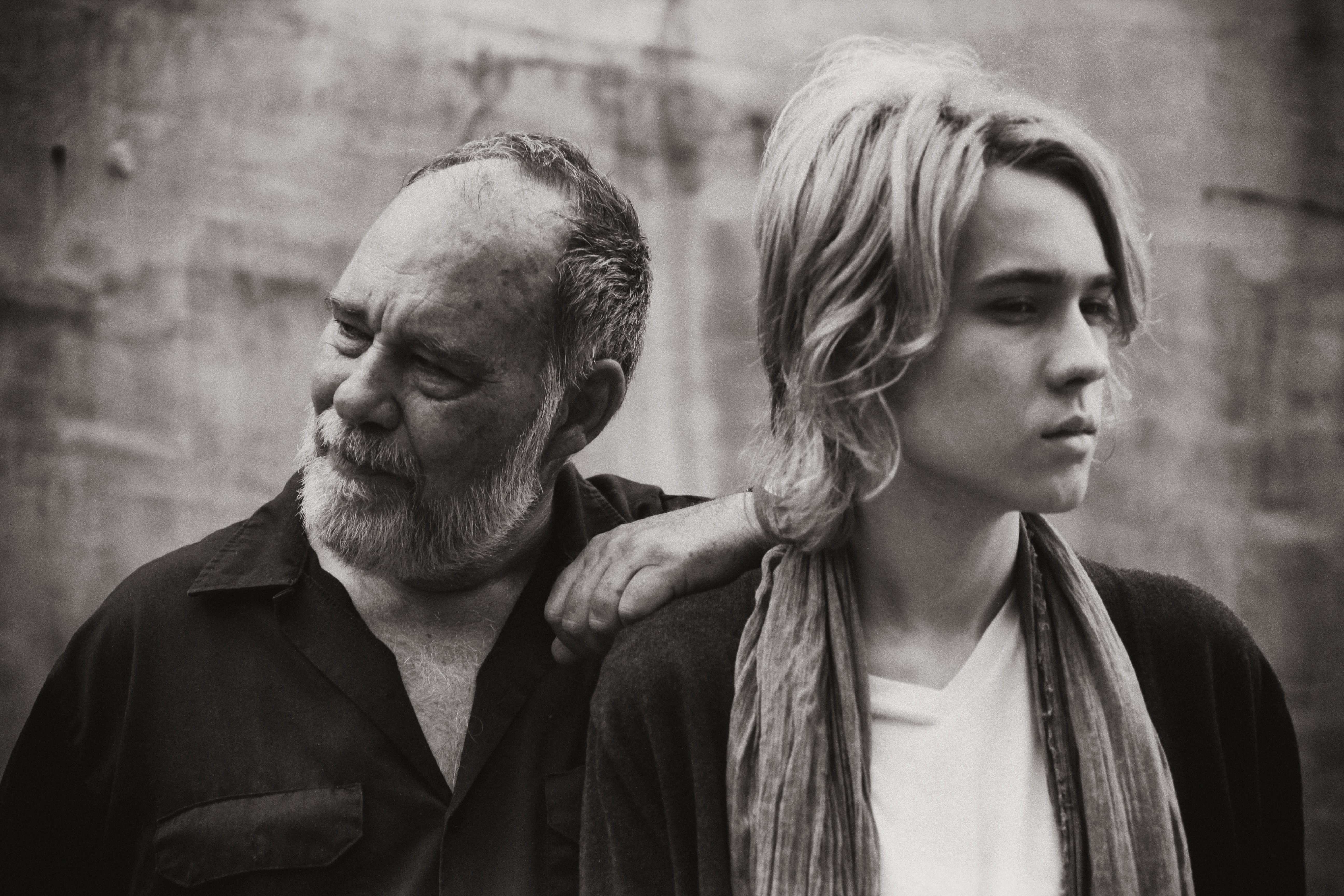