Join Me In The Pines

Join Me in the Pines.

JMITP are currently in the middle of a Festival tour which includes Vantastival, Forbidden Fruit and Kaleidoscope. The band have also been invited to open for Hall & Oates in Dublin’s Iveagh Gardens (July 5) and the Marquee in Cork (July 8). Join Me in the Pines will also open for David Gray in the Marquee (July 7).

The new album “MonoMania” still brims with Dave’s distinctive vocal and song-writing style but this time he has conjured a more edgy 80’s synth world. The album was mixed by the masterful Ross Dowling (James Vincent McMorrow, Talos, Brian Deady) and will be released on Decal Records on August 30 2019. 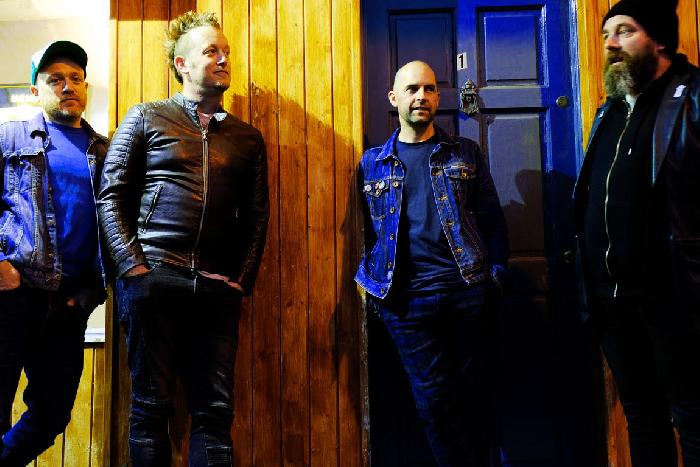