After ten years making widescreen records and playing big stages with his UK rock'n'roll group Razorlight, Johnny Borrell found himself restricted by too many expectations. He retreated to a hideout in the Basque country of southern France, and threw himself into a self-liberating writing session which fluently produced a full album of startling songs, 2013’s 'Borrell 1'. Johnny took the record on tour around Europe under the name Johnny Borrell & Zazou and became addicted to the freewheeling creativity and astonishing musicianship of his new environment. Five gifted multi-instrumentalists  -Darren Barry, Joao 'John' Mello, Clementine Brown and Andrew Waterworth - settled into a regular line up for the band, setting Johnny's poems, rants and mantras within a hypnagogic swirl of harmonies, sax solos, serpentine violin and maverick rhythms destined to drag people onto the dance floor. Currently finishing off his second Zazou album and collecting home made mandalas, Johnny Borrell is in love with his new band and excited to play wherever opportunity presents. 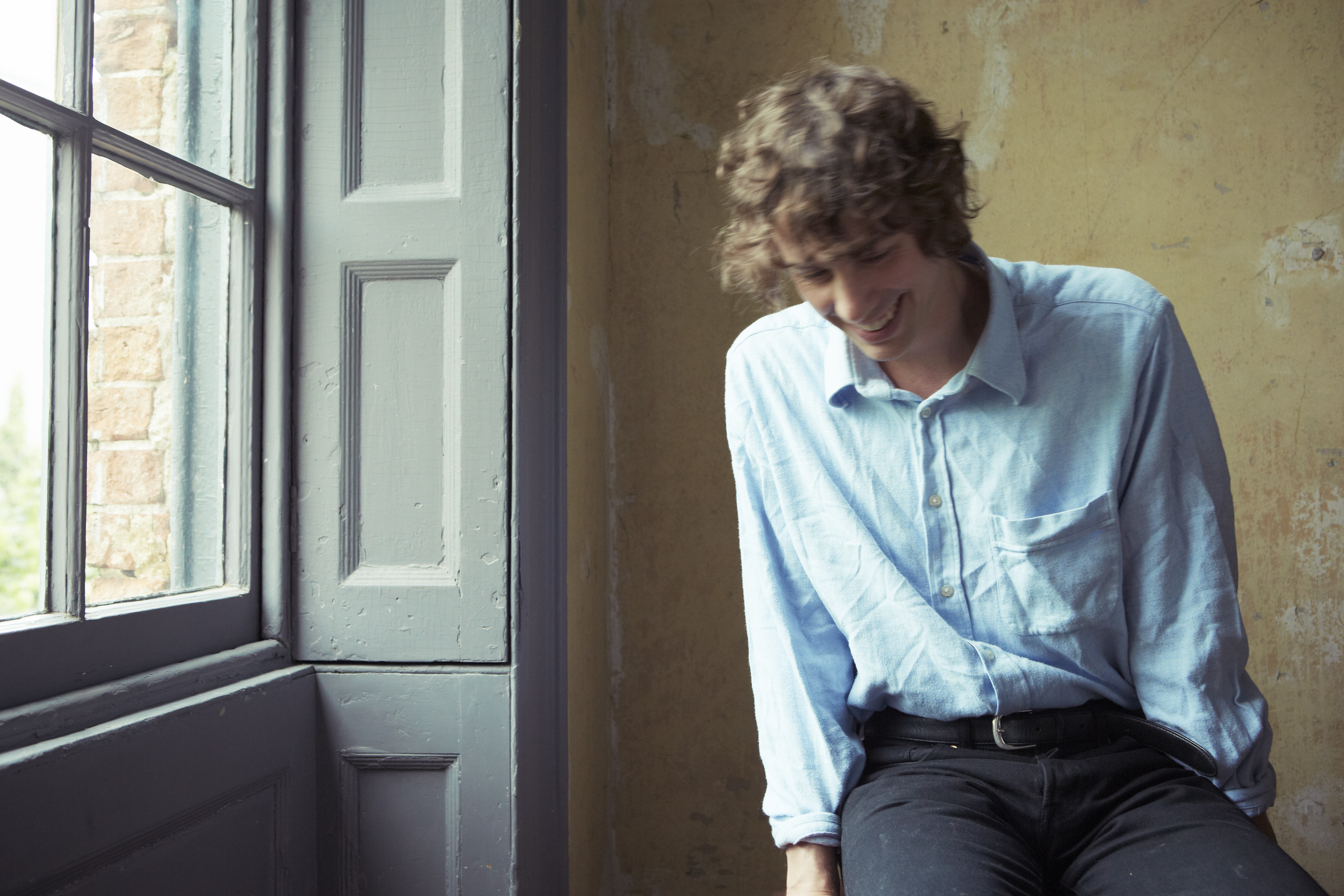