After touring his last album for three years straight, John Smith hid away and wrote a new batch of songs. On this tour he’ll be trying them out for the first time in a handful of intimate venues, just one man and his guitar.

Ben Howard calls him ‘a magician’. His guitar work, honey-on-gravel vocals and uniquely intimate approach to songwriting have brought crowds the world over to pin-drop silence and rapturous applause. 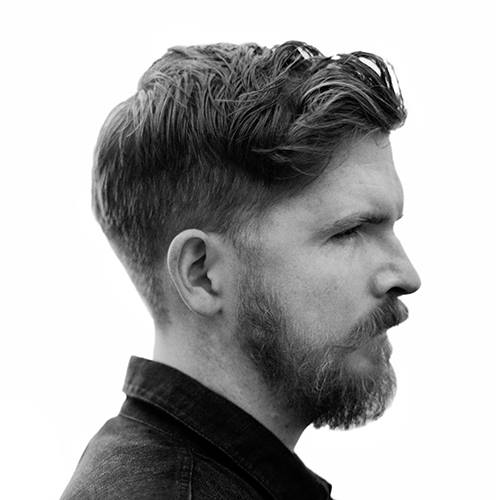