The album was recorded in Bantry, West Cork, Ireland over a period of four days in early spring. A collection of eleven original contemporary folk songs carefully crafted and documented with the help of Davie Ryan (Drums), Brian Hassett (Bass Guitar) and Brian Casey (Producer). With a sound that harks back to that of Bert Jansch and Liege & Lief era Fairport Convention, “Cut the Light” is likely to become a favourite amongst both new listeners and existing fans.

“Cut the Light is an album I have wanted to record for quite a while. I pushed myself to become a better instrumentalist and songwriter on these songs and really focused on creating a collection of pieces that could live together on a cohesive album. It’s something I’m very proud of……. “ John Blek

Blek is constantly proving himself to be a prolific writer of some of the most beautiful folk music being created today, both solo and with his band John Blek & the Rats. It is less than 12 months since the band released their last record and already John is ready to share his latest work “Cut the Light”.

The album is being put out independently in Ireland on John Blek and the Rats own WARR label and through Tonetoaster Records in Germany. It will be available on CD, 180 gram numbered Vinyl and MP3. 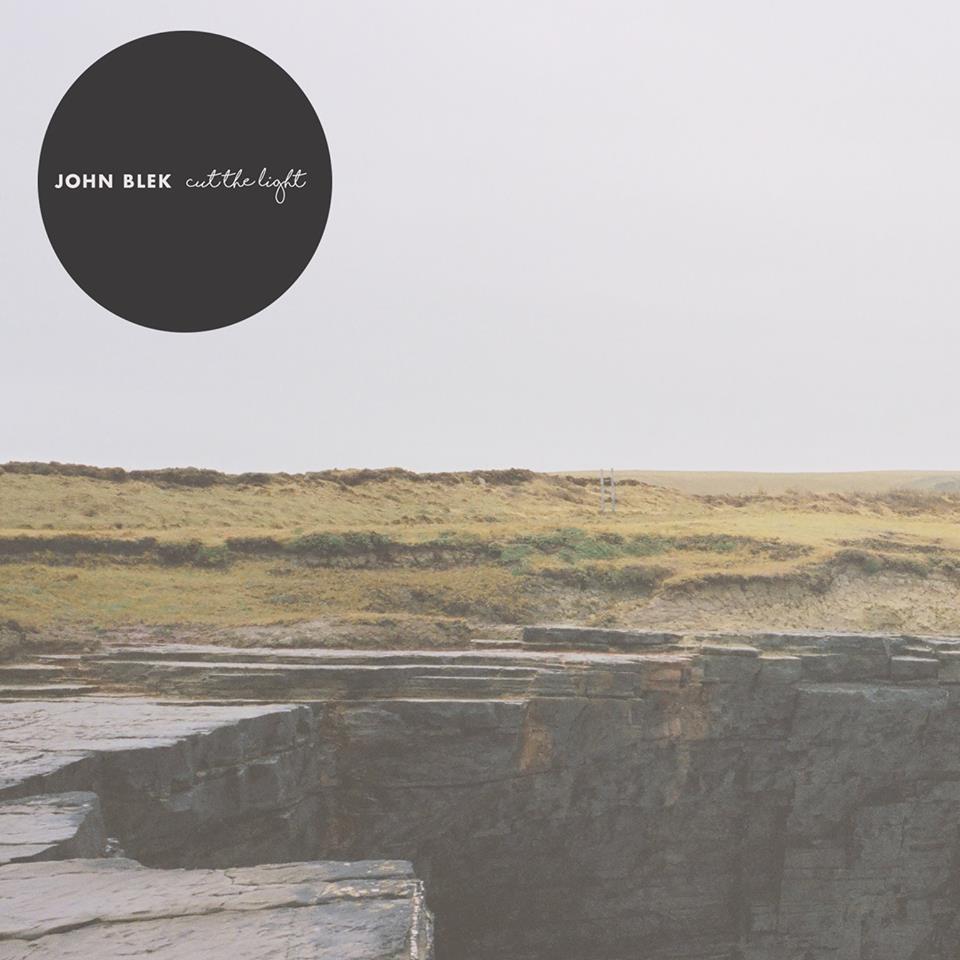