Niamh Regan is a singer, guitarist and songwriter originally from Galway. Niamh (me, I'm writing this in third person) has a few nice words and reviews below listed to give you an idea of what her music is about:

'Her principal influences include both traditional Irish music giants and American ones: Paul Brady, Tom Waits, and most fittingly, Sarah Jarosz, who might wind up being more of a contemporary for Regan than a looming figure. Since the release of her single, “She,” in 2016, Regan has received positive reviews in the UK and Ireland. She was named as an artist not to be missed in 2017, by the Irish Times.' -The Irish Echo, USA

'Regan’s voice has the inflections of UK folk music singers like This Is The Kit, to a lesser extent, Laura Marling combined with the gasping rasps of Karen Dalton. It’s a timbre that is commanding and wise, that pushes vowels around in interesting ways. You can detect a Nick Drake influence on the music too.' Nialler9 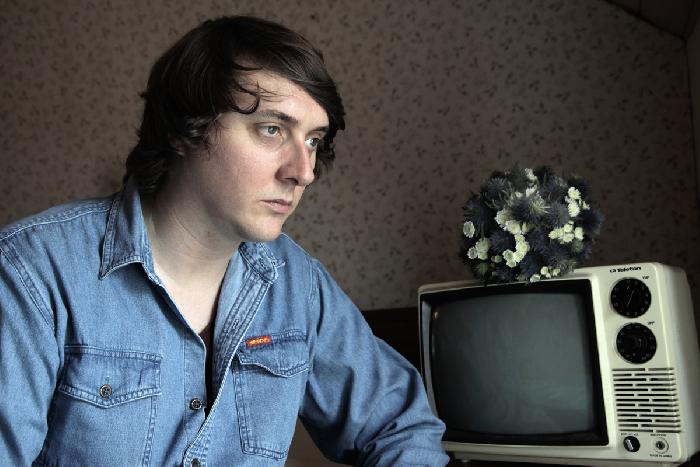