while working in Crowley's Music Centre, Cork in 2012.

"Ari was working as a luthier in the basement of the store and I was upstairs trying to sell his wares" John said.

It was a mutual appreciation for one another's crafts that drew them together.

Sheehan an incredible instrumentalist in his own right is part of folk group Rianor as well as neo classical trio Second Moon of Winter with soprano Kim Sheehan and composer Tom Hodge.

These two shows will see the pair rework a number of John's songs for two guitars and his voice. A celebration of friendship, brotherhood and the acoustic guitar. 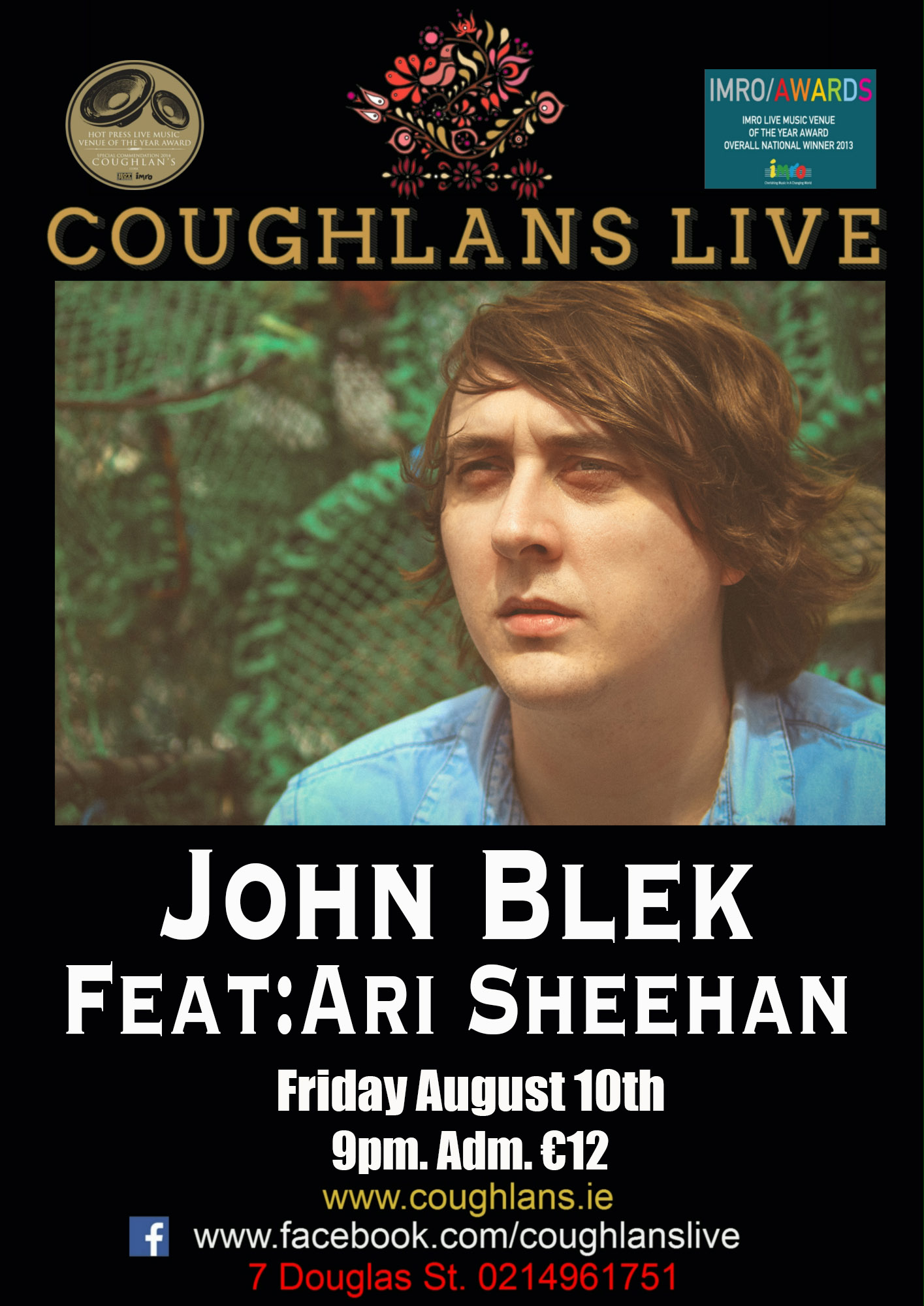