Irish multi-instrumentalist and songwriter Joey Ryan has been performing and writing music for the last decade. Currently based in Cork City, Ireland Ryan has spent the last year finishing off his second record of original material with producer Christian Best (Mick Flannery, O Emperor).

The new album ‘Fall Through the Night’ will be released in Ireland in May 2016, with an Irish tour to follow in support before Ryan takes the record to Europe.

Originally hailing from Wexford, Ireland Ryan has always found himself drawn to music. Picking up guitar at the age of seven, Ryan was brought up on a diet of Dylan, Springsteen, Billy Joel and Nina Simone to name a few from his parents collection which were always playing in the home.

At twenty years of age, Ryan self released his first album Morning Will Come Soon in 2012 to great acclaim. The following year was spent touring Ireland in support of this album which saw support slots to artists such as Jack L, Mick Flannery and Duke Special. Following on with the success of this campaign, The Redefine EP was released in 2014 under the guise of The Joey Ryan Trio. Lead single Stay Strong was released to raise funds and awareness for Breast Cancer Ireland, and topped the iTunes Rock chart on the first day of its release. Not one to sit around, the Joey Ryan Trio did an extensive tour of Ireland in support of this single which included a support slot with internationally acclaimed band Bastille in Debarras Folkclub.

Ryan’s sound could be best described as having an atmospheric rock based aesthetic, whilst also incorporating acoustic tones. Ryan writes his guitar orientated music drawing from his influences which range from Springsteen to The National, Ryan Adams to Jeff Buckely and Tom Waits to Bon Iver. The last five years have seen Ryan broaden his touring circuit into Europe, with four tours of Germany completed in the last two years alone, as well as tours in the UK, Sweden, Finland and Denmark.

"One to watch for the future" - Jackie Hayden 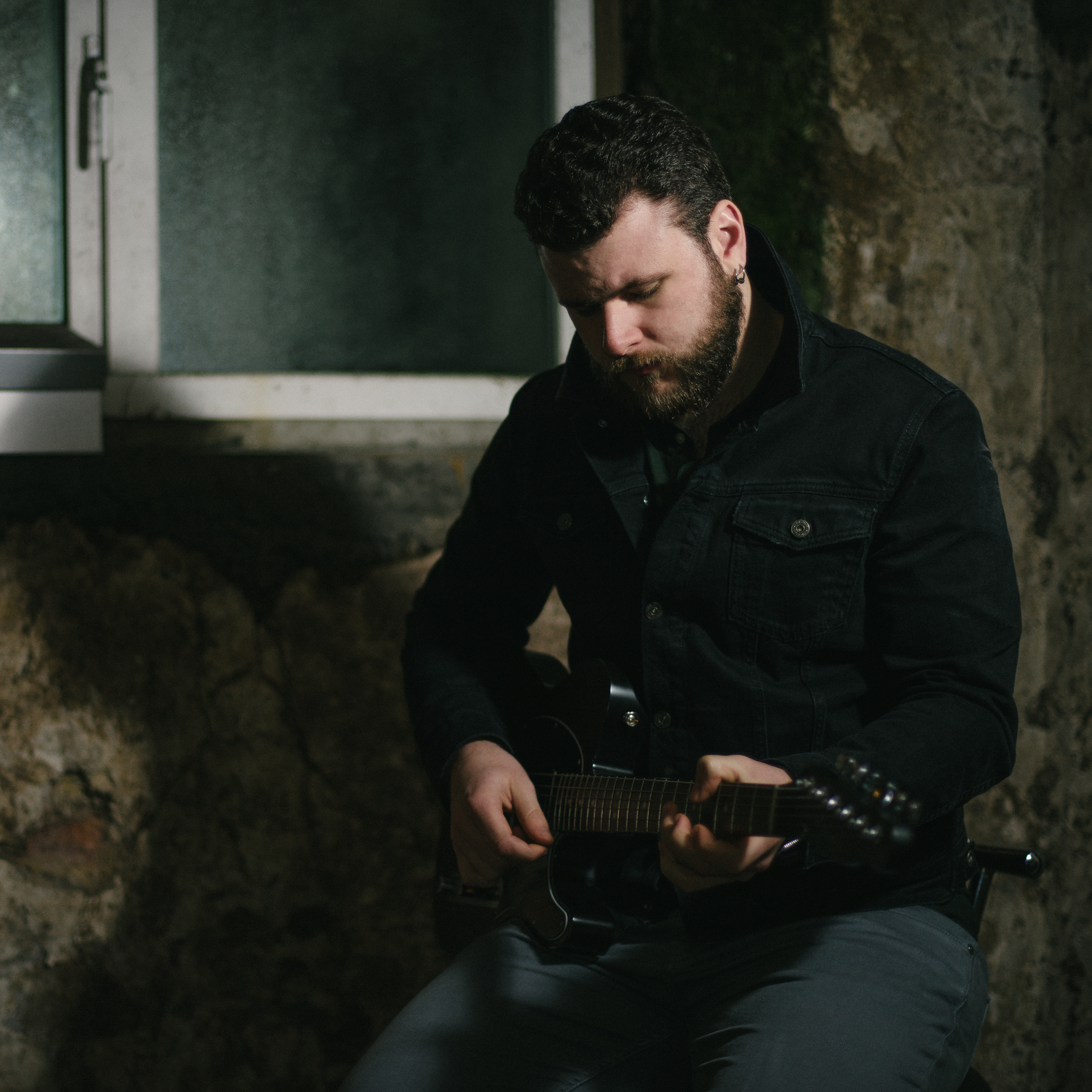