Tickets for both shows go on sale Monday 13th from Coughlans and entertainment.ie 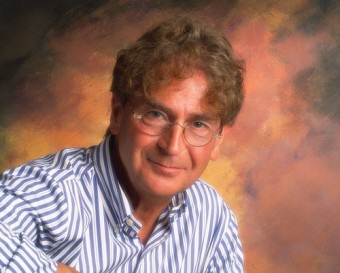