Numerous songs from his back catalog have appeared both in film and television, with his Primus-esque Word-Mule being featured in Breaking Bad, and more recently his cautionary rocker Crash Into The Sun appearing in Ray McKinnon’s highly praised Sundance Channel series Rectify.

White is presently at work completing a memoir, Incidental Contact, based on a series of uncanny coincidences that befell him during his days driving that taxi in New York City. Two chapters of Incidental Contact, The Bottom and Superwhite, have been published in the literary music journal Radio Silence, with Superwhite being awarded a Pushcart Prize for short fiction. 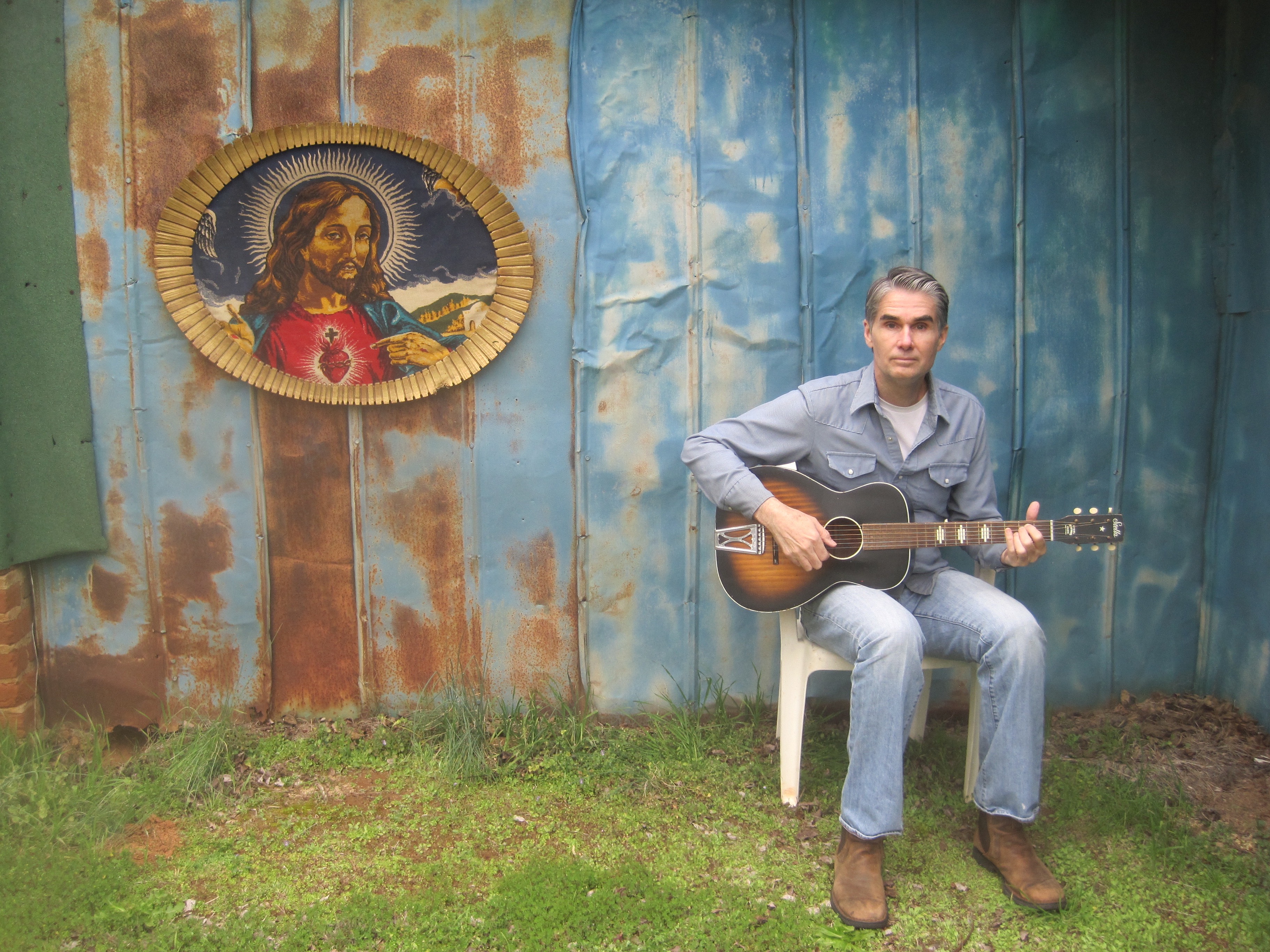