Jess Leen and Band and Mide Houlihan and Band

Jess Leen is an Irish singer releasing her EP 'BOYS' in Spring 2019. The title track flaunts her 90s roots as a songwriter rich in Pop & Soul, and is being released as a single on Feb 14th . 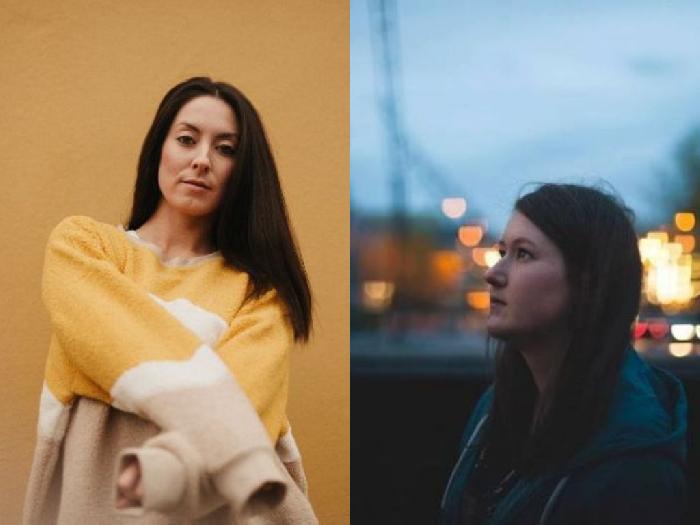