James Yorkston has been releasing music on Domino Records since 2002. His debut album ‘Moving Up Country being ‘Rough Trade’s Album of the Year’.

James’ first steps out of Fife as a solo artist were made in 2001 after he sent a demo cassette to folk-rock legend John Martyn asking for a support slot on the Edinburgh date of John’s upcoming tour, only for John to hear the cassette and offer James all 31 dates of the tour.

James has been featured many times on UK television (Including twice on BBC2’s The Culture Show, Newsnight Review, documentaries for Channel 4 and MTV), as well as appearing on TV in Greece, Ireland, Germany, Poland, France, Canada, Italy & America.

In 2011 his debut book ’It’s Lovely to be Here – The Touring Diaries of a Scottish Gent‘ was published to great response by The Domino Press / Faber, and his most recent solo album, ‘The Cellardyke Recording and Wassailing Society’ (2014) was similarly well received.

Since 2015, James has programmed his diverse and acclaimed ’Tae Sup wi’ a Fifer‘ club nights in Kirkcaldy which has featured such artists as Dick Gaughan, Linton Kwesi Johnson, Steve Mason, Karine Polwart and Richard Dawson.

it is James’ first solo record since 2014’s Cellardyke Recording and Wassailing Society (CRAWS) and follows the two collaborative albums he made as one third of Yorkston/Thorne/Khan as well as the release of his debut novel Three Craws in 2016.

The album was almost entirely recorded by James himself, in the small Scottish fishing village of Cellardyke, where he lives. Yorkston’s studio is a ramshackle old loft space, originally used to repair fisherman’s nets, and now stuffed full the antique instruments James has collected throughout his life as a musician.

Having created hours of recordings, James called up his old collaborator David Wrench – the mixer and producer who has worked with the likes of Caribou, Four Tet, Frank Ocean, FKA Twigs and David Byrne – and someone who has worked on James’ albums since 2003 – to help make sense of the sessions.

“Yorkston has reached a state of grace that writers can spend for ever trying to attain: songs that sound not so much written as carefully retrieved from your own subconscious, played with an intuition bordering on telepathy. What more could you ask for”— Pete Paphides, The Times

“The finest song-writer of his generation” — John Peel

“For me, listening to James Yorkston’s music is like coming across the interesting-looking person on the fringes of a party. Before you know it, you’ve spent the evening listening to their compelling tale. There’s a quiet confidence in his craft; his singing, the words and instrumentation, all blend seamlessly....” — Philip Selway, Radiohead

“Another sublime piece of work” — The Scotsman 5/5 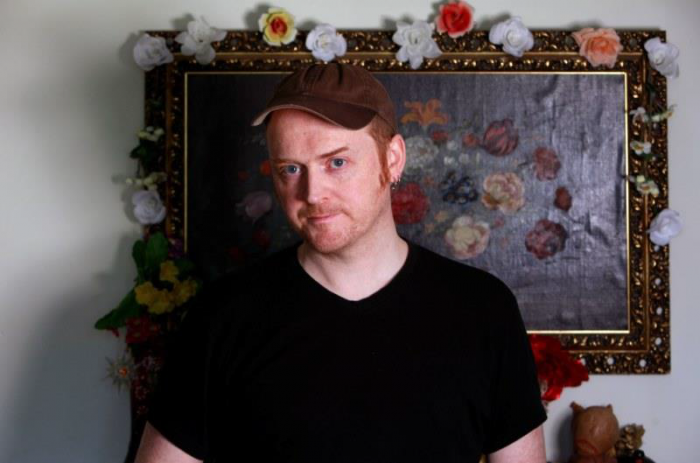