In the way that a story is only brought to life in the way in which it is told, the piano is an instrument truly appreciated by the way that it is played. To weave both a song and a story from the piano is something that, as music listeners, we long to hear fit side by side.

The lone figure of Jack O’Rourke seated at a piano is one that Irish gig goers are becoming more accustomed to seeing. Whether performing startlingly honest ballads solo or driving Spectorish rock with his versatile band, Jack's plaintive baritone and piano are core. An insightful lyricist and powerful live performer, Jack O’Rourke began 2016 in the manner in which he finished 2015 – a growing national profile with TV and radio appearances and critical acclaim, alongside the first tracks from his approaching debut album.

His songs speak of various human conditions with melodic flair, through young but wise eyes. There already have been flattering comparisons with the likes of David Bowie and Rufus Wainwright, but Jack has been determined to find his own voice amid a plentiful sea of influences – to ensure it is the unique qualities he possesses that he becomes best known for.

His first Dublin headliner was a sold out success at Whelan’s, and he subsequently was recognised for his era-marking song ‘Silence’ by winning an award in the Nashville-based International Song Writing Competition. Despite being a newcomer on the Irish music scene, Jack has quickly built up a loyal following among music lovers for his impassioned songwriting and performances, boding well for the release of his Dreamcatcher album in October.

“To have my words and music recognised by the likes of Tom Waits means I can die happy,” says Jack. “Dreamcatcher, my debut album is deeply personal but there’s a lot of universality to absorb – love, loss, going on the tare, the little eccentricities of life are all here with a piano and a beat”

“Every nook and cranny of The Other Side of Now is filled with harmony, rhythm and melody. The E.P. is crafted, both ‘Shining For You’ and the title-track move in great dynamic sweeps that showcase O’Rourke has total control over the sound, knowing when to rein it in or unleash it in equal measure. What’s more, the E.P. sounds exactly like the type of record Jack O’Rourke wanted to make, and you can’t say fairer than that. Rating: 9/10”

“Silence is a modern rebel song. The song is truly beautiful. It the change that happened in Ireland”

“Cork singer with oodles of soul, blues and jazz, all wrapped up with a striking modern pop bow” 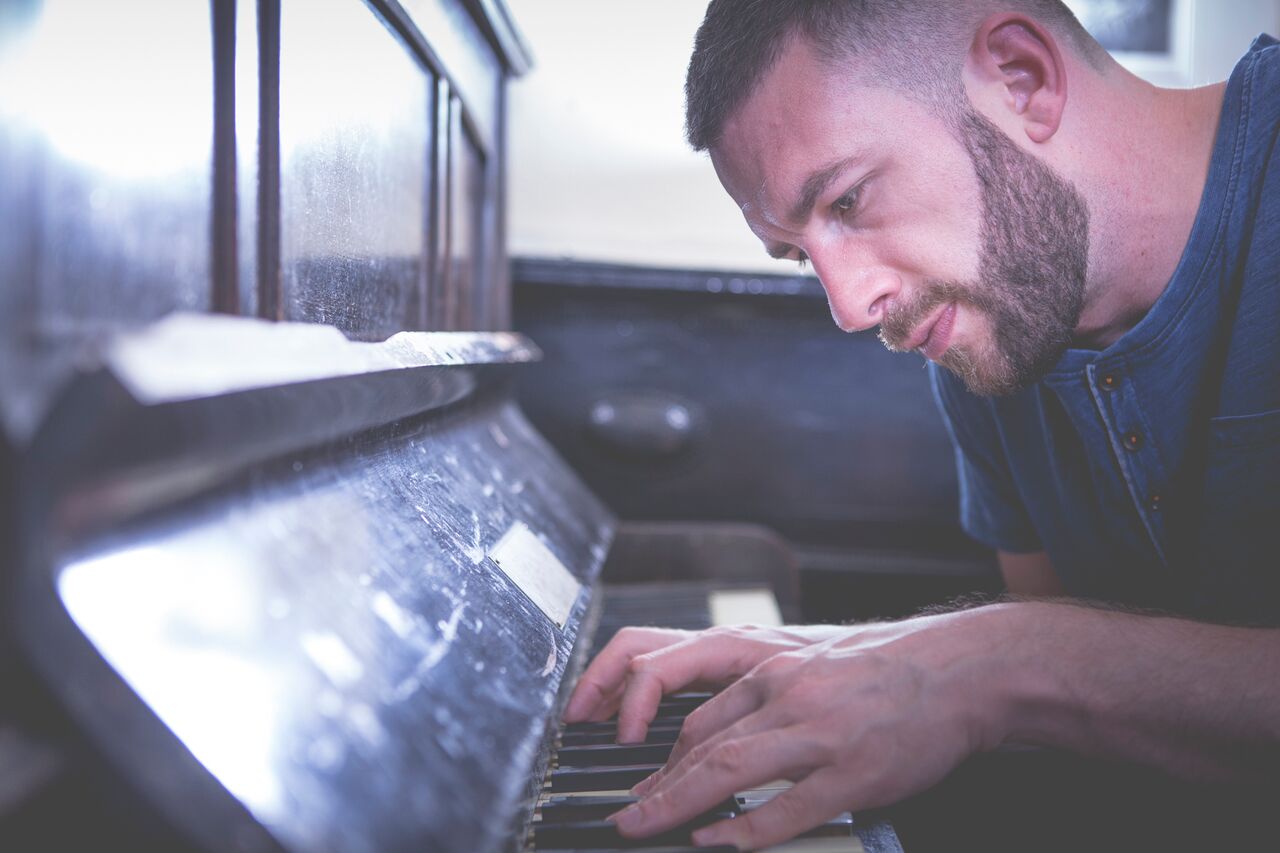