Áine Duffy is a singer/songwriter from Cork . She has an awe inspiring vocal range and is an accomplished guitar player. Her sound is truly unique and must be heard to be believed. In the past, Aine has played primarily with a back up band but for her new album, she is playing alone and using pedals to create a full sound.

Aine has toured extensively in the UK, Canada, France, Germany, Switzerland, Belgium and Spain as well as the United States where she has spent extended periods of time recording and playing gigs.

As well as headlining her own shows, she has also played support to well known Irish acts such as Imelda May, Jack L, Kila, John Spillane and The Lost Brothers among others.

All the songs on her new album were:

- Written and performed by Áine Duffy.

- Produced & Engineered by Willem Blok with input from Stano.

"One to Watch" Tony Clayton Lea (The Irish Times)

"A powerful yet angelic voice" (The Daily Star ) 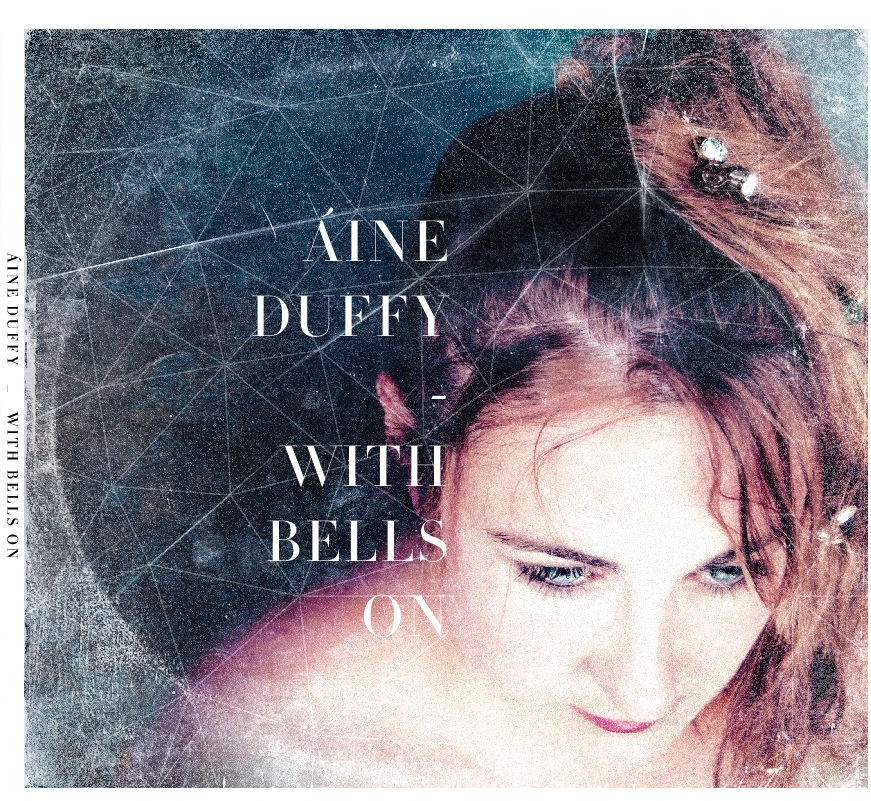