Ian Whitty and The Exchange

Last spring saw the return of one of this country’s finest songsmiths with a new single release ‘Birds Carry Souls’. It was the first official release by Ian Whitty & The Exchange since their album The Lucky Caller No.9 yielded several fantastic radio singles including ‘Not On Your Side’ and ‘Houndstooth Shirt’. The single enjoyed national airplay and led to the band recording an intimate session for Radio 1. From his early material on his debut EP Will O’ the Wisp, through to the much-lauded The Lucky Caller No.9, Whitty has continually displayed a keen sense of lyrical nous and the rare ability to combine his words with music that brings out their innate soulfulness. The band’s music was paid a massive compliment by the inclusion of the track ‘City Friend’ on the soundtrack of Lenny Abrahamson’s internationally acclaimed film 'What Richard Did'. The band are currently working up new material to be recorded early next year. Consequently their Coughlans show on October 23rd will be the last gig the band will do in 2014. 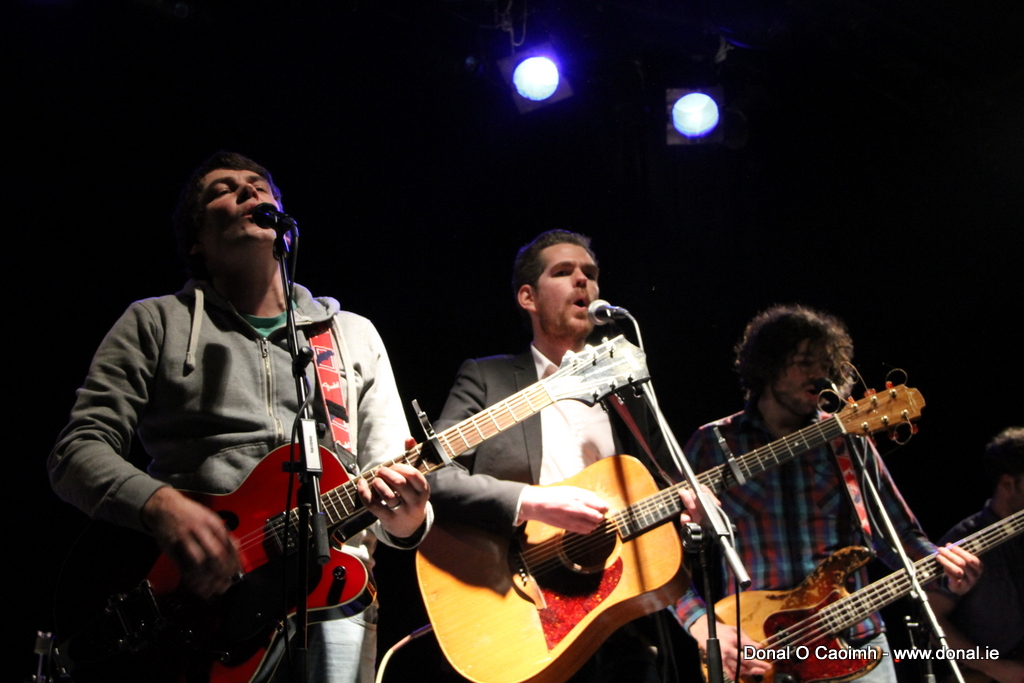