Their combination of compelling songwriting, exuberant live performances and passion for tradition make I Draw Slow a perfect fit for Compass Records, a label with a long history of working with Irish artists within their diverse roster of roots music. I Draw Slow coaxes the past into the present with original songs that draw from the best of Irish storytelling and American folk music.

The band is fronted by siblings Dave (guitar) and Louise (vocals) Holden who have been writing together for two decades. In 2008 the pair teamed up with violinist Adrian Hart, clawhammer banjo player Colin Derham, and double bassist Konrad Liddy to form I Draw Slow.

Dave says, “We are delighted to sign with Compass Records for our new album. An Irish band that plays American folk music doesn’t always make sense to everyone, but we feel right at home on their roster. Their relationships and reputation in the industry will help us tell our story and take us to the next level.”

The band has played to audiences in the UK, Germany, Denmark, Belgium, and performed at many North American festivals including MerleFest, Pickathon, Wintergrass, RockyGrass, Grey Fox, Red Wing, Edmonton Folk Fest, Sisters Folk Festival and Mountain Stage. It was their 2014 performace at MerleFest that first put the band on the radar for Compass co-founders Garry West and Alison Brown, who were impressed with the band’s performance and the reaction from buyers in the MerleFest merch tent.

First, we noticed how they got the crowd involved in what they were doing. Their energy is truly infectious,” says West. “Then we noticed that their CDs and merchandise were flying off the shelves in the festival store. That kind of immediate response is always going to get our attention! But more than anything we’ve been impressed with the strength of the songwriting, the sibling harmony and the musical proficiency of the band. They are truly dedicated to their craft.”

Building on the success of their previous album, WHITE WAVE CHAPEL, which reached # 2 on the Irish charts, the band was able to capitalize on their dedicated fanbase to completely crowd-fund their new album, TURN YOUR FACE TO THE SUN, released on April 21, 2017 on Compass Records. 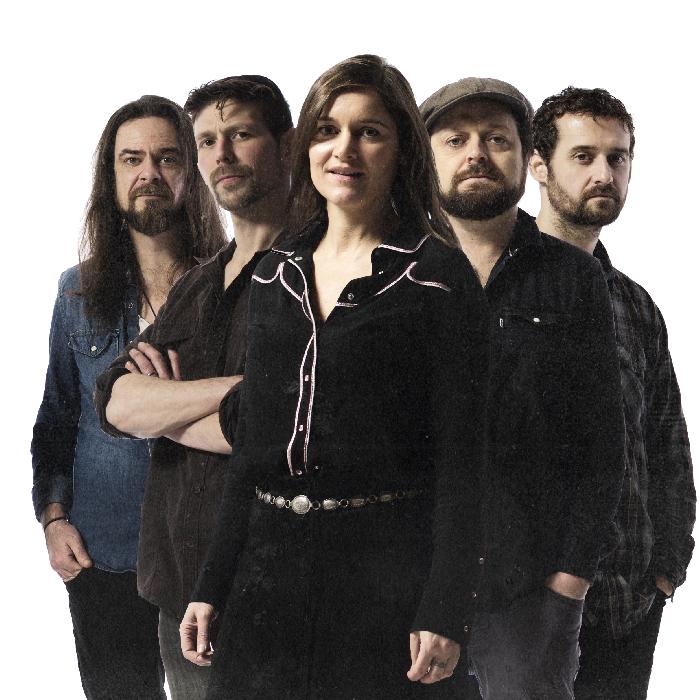