Since bringing their body of work under the banner of Hope is Noise in late 2004, the Cork four-piece have built a dedicated following, drawn equally to their ability to construct a winning pop tune with seemingly little effort, and their incendiary, hardcore tendencies; the result is a sound that in places resonates with a more considered take on Husker Du & Foo Fighters' knack for a tune, and burns with a rage comparable to Hot Snakes or At-the Drive In.

Their recorded output includes 2 EPs “Words to Burn You” (2005) “The Worm has Turned” (2006) and 3 albums “Applaud Friends...the Comedy is Over” (2007), "Under Friendly Fire" (2009), "This used to be a Laugh" (2012), and "Demons" in (2016), all of which have received much critical praise. Live performances have also attracted much attention as Hope is Noise have played extensively across Ireland as well as Europe and 2 tours up and down the West Coast of America. They have shared the stage with such prominent acts as Mudhoney, Jello Biafra and the Guantamano School of Medicine, T.S.O.L, Thurston Moore, and County Bucks (feat. Mark Deutrom ex-Melvins).

You can check out Hope Is Noise's previous releases here 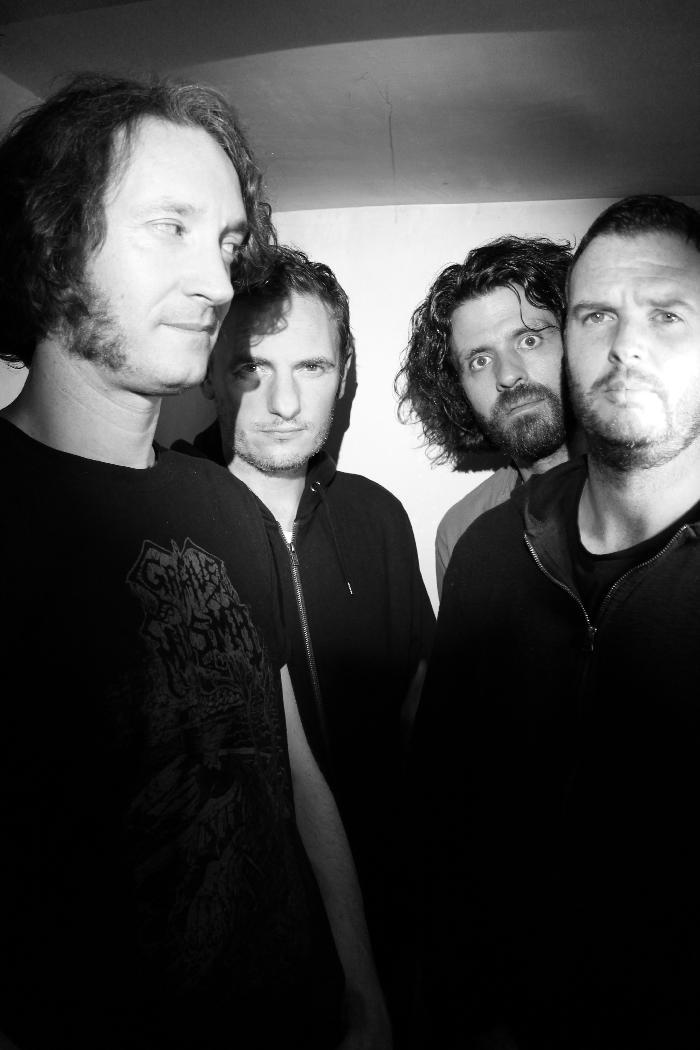