Pretty Happy are an Art-Punk three-piece from Ireland. Drawing on a rebellious tradition of Cork Post-Punk, the band has sculpted their own theatre influenced, all-consuming noise rock sound and have just been confirmed as support to the legendary Kim Gordon (Sonic Youth, Body/Head) on her UK and European tour this summer.

Having already supported the likes of Gilla Band and Future Islands earlier in the year, the band are preparing to bring their off kilter and theatrical live show on the road to cities such as London, Berlin, Amsterdam and Paris.

Midway through the European tour, you can also catch the band playing this year’s Primavera Sound & Pro in Barcelona - making this show in Coughlan's a celebratory homecoming event.

This tour will precede the band’s upcoming EP recorded in Hellfire Studios by Spud Murphy (Lankum, Black Midi). Keep your eyes peeled for singles which will begin releasing in the summer months. 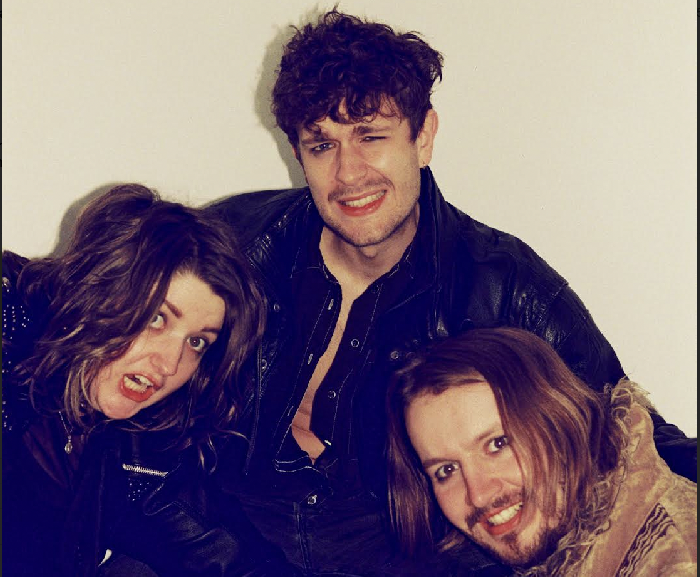