Eddie Lenihan (story teller) Family show -3pm. Admission €5. Author, Storyteller, Broadcaster. Tales of Myth, Magic and Mystery for adults and children! Eddie lives in Crusheen, Co. Clare, but his travels have taken him as far afield as such places as the USA (over 40 states, including a performance at the Smithsonian Institute and award for contribution to the Arts by the City of Philadelphia), UK, Germany, Belgium, Finland, France, among otherplaces. He is always delighted to bring the fruits of his years' researches and collecting to whoever he may share it with. In Ireland, too, he is a frequent visitor to schools, libraries, prisons, literary festivals - in fact anywhere people are prepared to sit a while, listen and reflect - as their forbearers did when these stories were first told. As well as a seanchaí he is the author of 17 books and 12 recordings. His book, `Meeting the Other Crowd´has been published in Italian and will, in 2013, be available in Japanese. He broadcasts regularly on tv and radio in places as far apart as Dubai, UK, Canada and most recently in China (where his 6-part series on Irish animal-lore was shown). He is currently working on a novel on the Civil War (1922-23) in Co. Kerry based on some of the oral material he collected there in the 1970's, and another of his long series of Fionn MacCumhail books for children is currently being prepared for publication. He was short-listed as one of the 2012 Astrid Lindgren Memorial Award finalists by the Swedish Arts Council, and has been short-listed again in 2013. 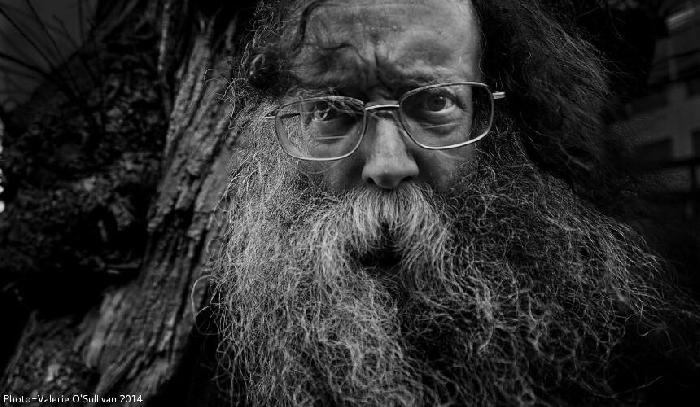