As a singer, songwriter, multi-instrumentalist and composer, Dylan Howe has established himself in the world of music from an early age. With his performing career starting from the age of 8, he has gone on to play tours around Europe, New York and all around Ireland. From a background in Irish Traditional music, he has gone on to study jazz music and share the stage with artists such as Badly Drawn Boy, Duke Special, Hamsandwich and many more.

Previous to releasing their debut EP with his main band Rowan, he has received songwriting awards from Gael-Linn’s Scléip, Bank of Ireland and Colin Vearncombe’s memorial bursary. His multi-instrumental abilities have been hired by artists such as The Frank and Walters, The Stunning, Jack O’Rourke and many more. After being awarded a first-class honours degree from the CiT Cork School of Music, he is ready to work and collaborate with many more artists internationally."

Adam is a composer and bass guitarist from Brooklyn, NY. He is a winner of the 2012 ASCAP Young Jazz Composers award, and a member of the 2012-2013 BMI Jazz Composers’ workshop. He is an active sideman for rock, jazz and theater music, having recorded the off-Broadway cast album for Triassic Parq (NY Times, Time Out New York Critic’s Pick) and also worked with Christine PLG (NBC’s The Sing-Off), Will and Anthony Nunziata, Marc Kudisch (NBC’s Smash), Colleen McHugh, Emily Earle, (NBC’s the Voice), and a number of other amazing artists in New York City and elsewhere. He recently received his M.M. in Jazz Composition from the Manhattan School of Music studying under famed arranger and pianist Jim McNeely (Stan Getz/Mel Lewis). He is faculty at Guitar New York, and a member of the hard rock band The Bloodline. 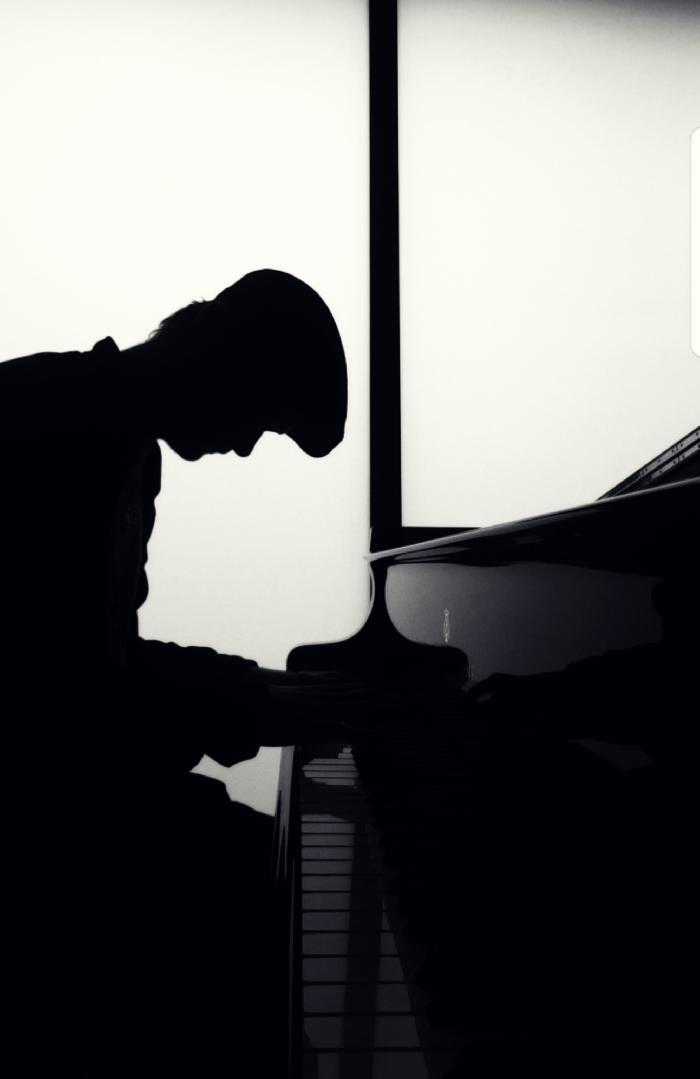