Those who know Duke Special for the platinum album 'Songs From The Deep Forest' and the hit song 'Freewheel' may be surprised by the breadth of his work. His journey so far has seen him taking on projects as diverse as diverse as writing the theme tune for the Irish Sesame Street to writing the music for and appearing in Deborah Warner’s critically acclaimed 2009 production of Bertolt Brecht’s Mother Courage and Her Children at London’s National Theatre. From presenting a documentary on the life and times of 50s megastar Ruby Murray to being commissioned by the Metropolitan Museum of Art in New York to write a series of original songs based on photographs for their exhibition of the photographers Stieglitz, Steichen, and Strand. From performing with orchestras such as the Ulster and RTE Concert orchestras, to making the first recording of an unfinished musical by Kurt Weill based on the novel Huckleberry Finn. Diverse indeed. Duke Special is currently finishing off his next studio album, due for release in 2015, and he has once again decided to work with Pledge Music to help fund and promote this release. He then returns to Ireland for a run of solo live shows in January & February 2015, where he will unveil for the first time some of the material from the new album. “Its impossible to fault Duke Special” EVENING STANDARD “Duke is in a world of his own” INDEPENDENT “ …his live shows are simply astonishing” London Lite ‘the Duke’s honeyed tones are perfect for these honest, passionate songs about love and loss.’ **** The Independent 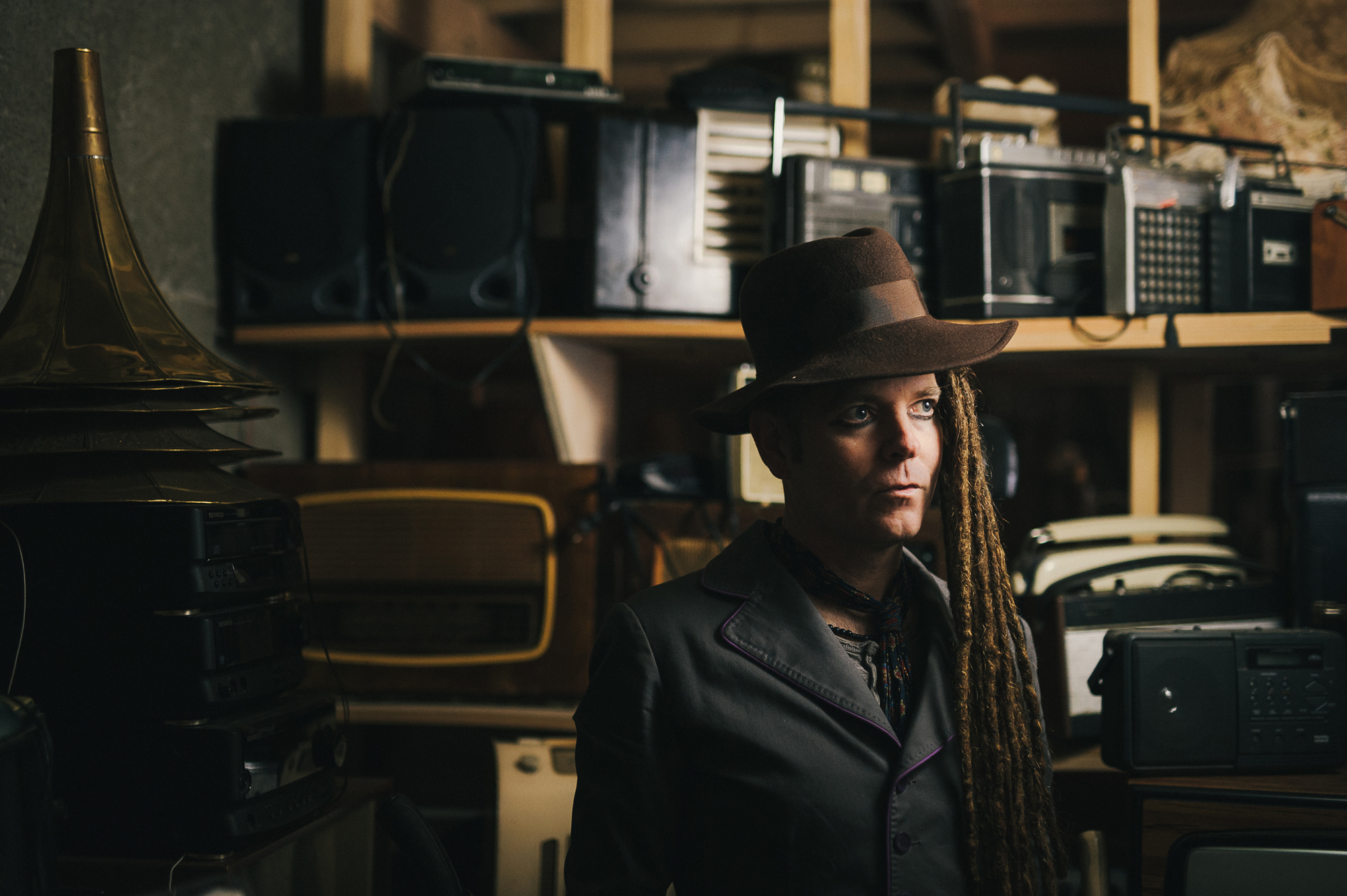