We're absolutely delighted to welcome back our friend David Corley in May, David's currently finishing off his new record which is going to knock your socks off.

Jonathan Sanders, NUVO put it this way: “After hearing David Corley’s debut album Available Light, one could say the Lafayette native arrived out of nowhere at age 53, akin to hitting a homer in his first at-bat. But the album is a product of a 30-year cross-country odyssey of self-exploration, one of those rare moments where a lifetime of experience comes to bear in a single album you have to hear.

"It is that experience which shines through, particularly in his gritty, road-worn voice, which he uses to bring the movie of his life into vivid technicolor.” Allan Jones, Uncut Magazine rated the album 9 out of 10 stars and exclaimed Corley is “a striking new voice…raise a glass to Available Light”! 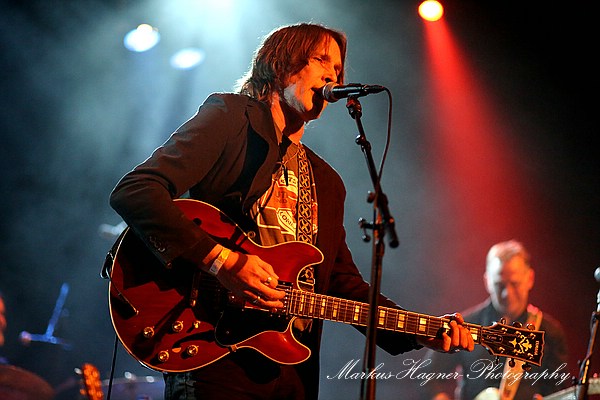