The Lafayette Indiana songwriter returns to Ireland, accompanied by producer and multi instrumentalist Hugh Christopher Brown and acclaimed Canadian picker Joey Wright for a series of intimate shows this May. All three have new releases due out in 2016.

Corley's debut album Available Light, beautifully arranged and produced by the multi-instrumentalist Hugh Christopher Brown on Wolfe Island, Canada, is receiving international raves and earning comparisons toTom Waits, Bob Dylan, Leonard Cohen and Lou Reed. Jonathan Sanders, NUVO put it this way: “After hearing David Corley’s debut album Available Light, one could say the Lafayette native arrived out of nowhere at age 53, akin to hitting a homer in his first at-bat. But the album is a product of a 30-year cross-country odyssey of self-exploration, one of those rare moments where a lifetime of experience comes to bear in a single album you have to hear. It is that experience which shines through, particularly in his gritty, road-worn voice, which he uses to bring the movie of his life into vivid technicolor.” Allan Jones, Uncut Magazine rated the album 9 out of 10 stars and exclaimed Corley is “a striking new voice…raise a glass to Available Light”! 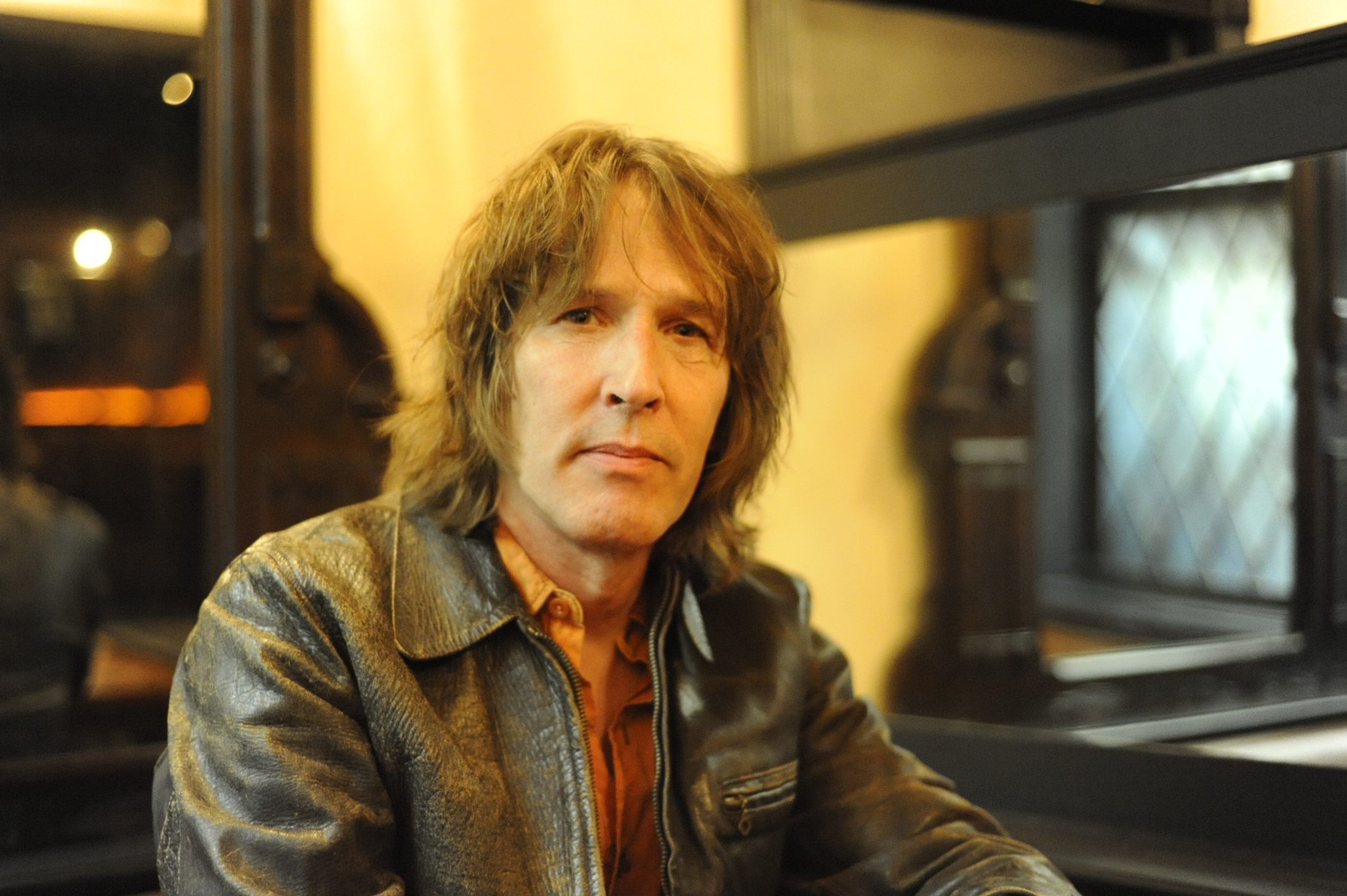