Irish brothers Richie and Jamie Martin have always had an interest in music. They attribute this to early exposure to the eclectic tastes of their parents. Summer holidays and long car journeys through the Irish wilds of their Mother’s home in Donegal were always accompanied by mixed tapes. Those nostalgic, youthful years are swathed in their memories in the sounds of Bob Dylan, The Everly Brothers, Van Morrison, Ray Charles and Simon and Garfunkel. It wasn’t long before the brothers were each playing instruments themselves. Richie began with the violin before progressing to the guitar in his teenage years. His interest led him to study music in college where he experimented with different sounds. Jamie began with the piano before becoming obsessed with trying out almost any instrument that he could get his hands on. His love for the written word led him to study English in college.

A deep interest in the story telling traditions of Ireland is clearly present in the Martin brother’s songs. They use mythology and fables in some songs as they write about love, life, death, dreams, hopes and fears. Their new material is a result of their taking time away from touring to hone their song writing craft. “We felt that we had to take the time to really make the most of the ideas that were coming to us”, Jamie says. “ Recording a debut album is a dream that we have both always had and we wanted to do it on our own terms”. Richie adds, “There were songs that we had to puzzle out. We ended up with a theme running throughout the whole album and we treat it like a cyclical piece of work. You are supposed to have come full circle by the time you reach the end.”“

Rhythm Of Dawn ”is an album of transition, both artistically and thematically. The cyclical theme of the record marks the journey from night to day. Birds feature as a running theme throughout, stitched like a seam into the fabric of the record. There is an apparent tension between beautiful melodic harmonies and heavier darker undertones present in the lyrics and sounds that make up the work. The album was recorded at Studio 2, Malahide with established collaborator Keith Lawless (The Fallen EP) and was mixed by Abbey Road veteran engineer Guy Massey (The Beatles, Ed Sheeran, Manic Street Preachers). The brothers also took time to experiment with different sounds. Traditional folk instruments such as banjos, mandolins and acoustic guitars meet swirling subtle synthesizers, punchy electric guitars, hypnotic African percussion and chamber orchestras to create a feeling of a timeless journey through night and day.

Weaves its way into your affections | 4 Stars” 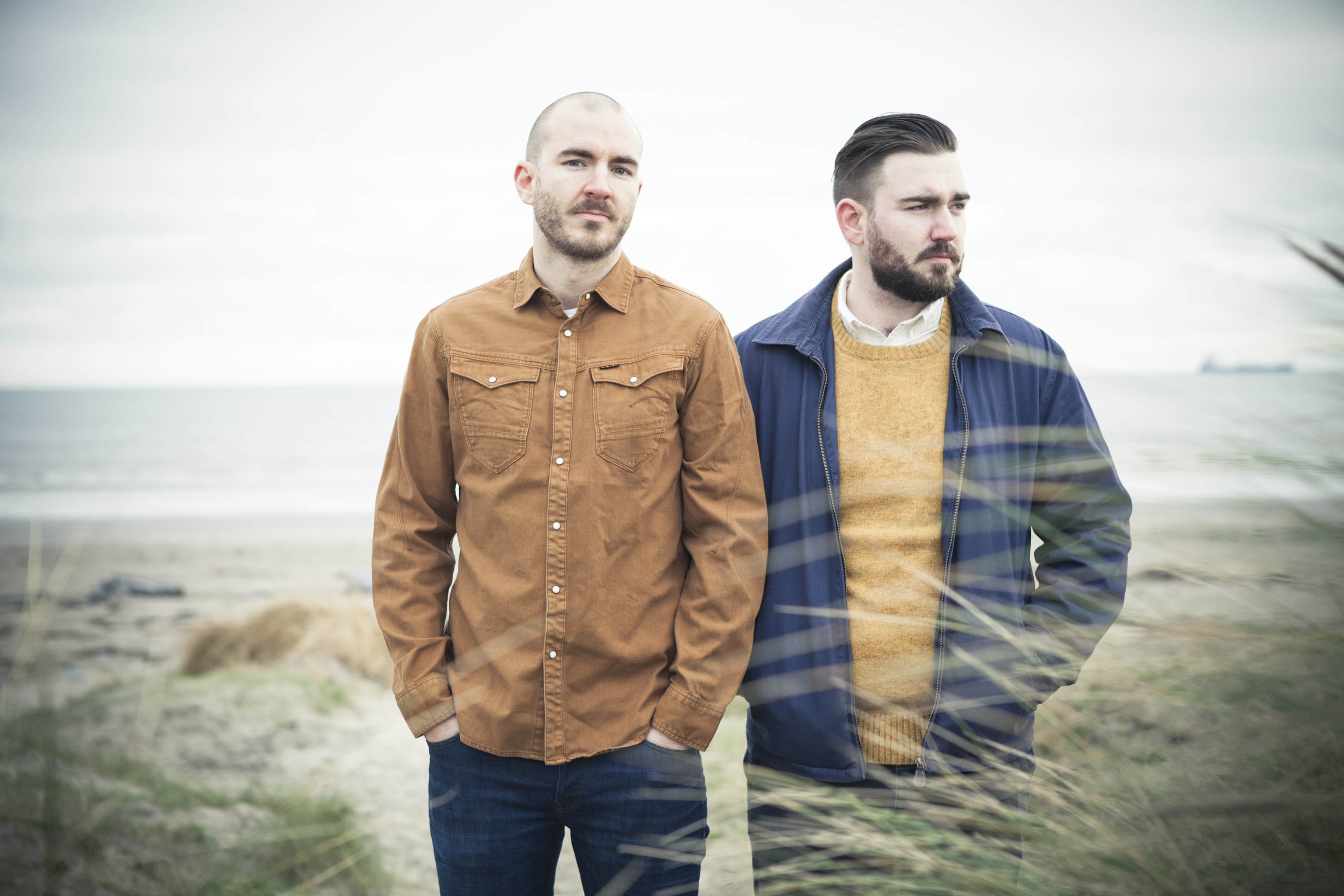