With his grizzled baritone and ethereal falsetto, O'Rourke's songs chronicle lost love, street-lit avenues and open highways filled with possibility. Two new tracks, the anthemic title track "The Other Side of Now" and the piano led elegy "I'll forget you in the morning" join the critically acclaimed and chart successes "Naivety", "Shining for You" and "Silence" in a unique collection showcasing Jack's unique songwriting, arrangements and vocals. 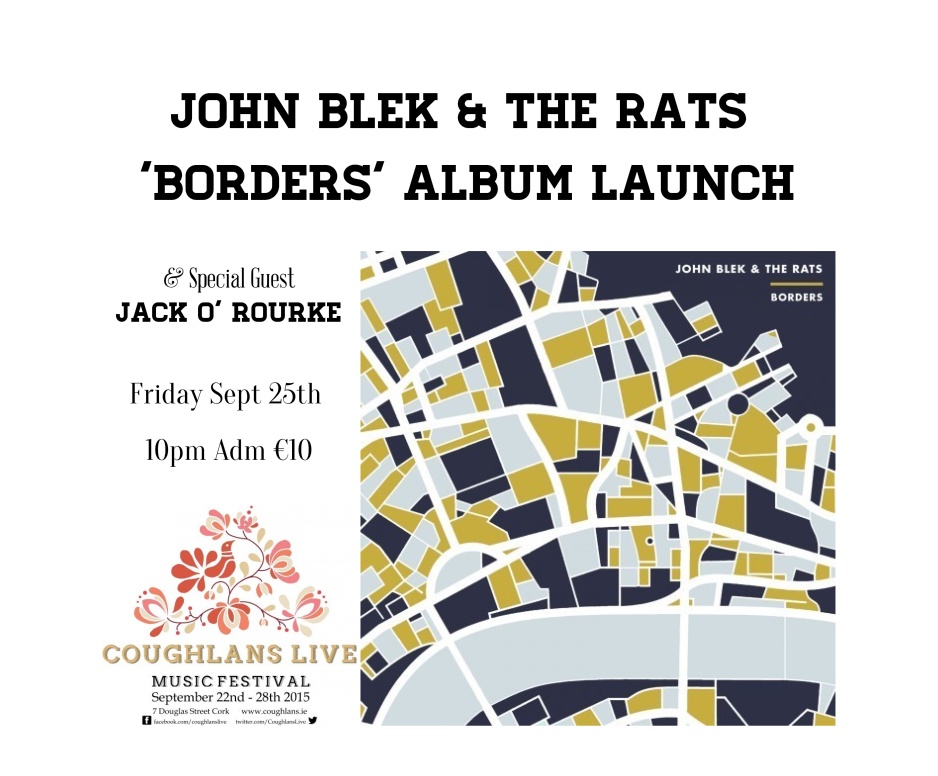