‘Like people such as St. Vincent and James Vincent McMorrow, Inni-K is one of those rare singers that will impress almost anyone with a passing interest in music. ‘The King Has Two Horse’s Ears’ has strength in its every note, yet it rarely needs to flex its muscles. Here’s a debut to celebrate.’ 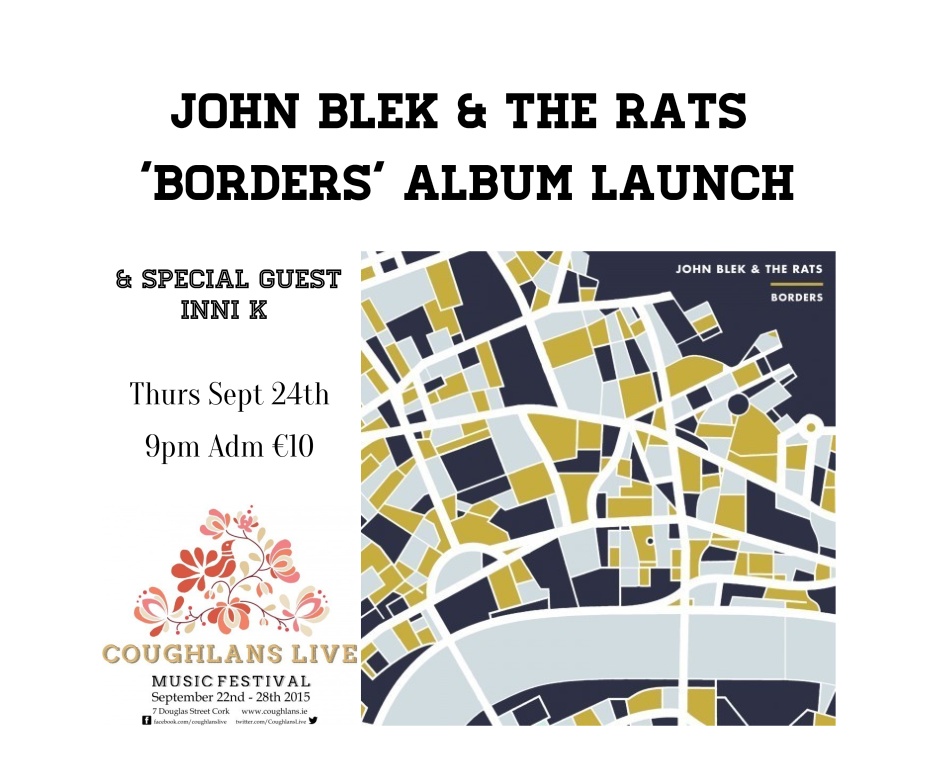