Will Franken is a London-based comedian specialising in high-speed, quick-change character comedy with an emphasis on politically incorrect satire.

His work has been featured on BBC America, Radio 4, and Channel 4 and has been praised on both sides of the Atlantic in such publications as The New York Times, The Guardian, The Times of London, The Scotsman, Spiked, and many others.

The late Robin Williams once said of him, “Will Franken is a master of delusion, a subconscious unchained. He is also very funny.” Additional accolades have come from the likes of Eddie Izzard, Stewart Lee, Matt Lucas, and Harry Hill.

Clips of his stage performances as well as links to his highly-acclaimed podcast, Things We Did Before Reality, can be found at www.willfranken.com

What elevates Mr. Franken above your garden-variety comedian is an erudite wit and a highly developed sense of the absurd. — The New York Times

Quite simply, he does the smartest comedy I’ve ever seen. I laughed so hard when I discovered his act that my ribs couldn’t contain it all.— The Oakland Tribune 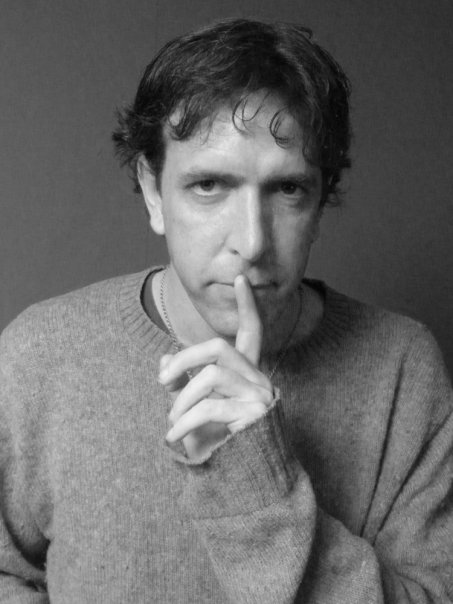