Comedian Tom O'Mahony brings his brand new show 'Clattered' to where he first cut his teeth in comedy, The Real Capital.

After the clattering we've taken over the past 2 years,Tom is bursting out of the wilds of Tipperary to bring his brand new barnstorming stand-up show to the fantastic Comedy Cavern At Coughlan's.

Starring in TV shows like Damo & Ivor, Bridget & Eamon and hosting 'Buckshot Podcast', Tom is one of the most sought after headline acts in the country. You do not want to miss this opportunity to see him live.

"A Legend of The Lounge" - Laughter Lounge Dublin 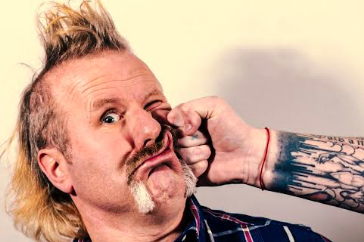