The Comedy Cavern is back! And if that is exciting enough, we have the brilliant Shane Clifford headlining!

In the years since Shane nervously stepped on stage in a tiny room in Killarney and told jokes to 4 American tourists, he has risen quickly performing all over Ireland and appearing at major Irish comedy festivals including Castlepalooza, Cork Comedy Festival and the Vodafone Comedy Festival.

Shane has been a finalist at the prestigious So You Think You're Funny? final at the Edinburgh Fringe Festival and has performed his solo show, "Shanes Brilliant Stand Up Show", to sold out audiences all over Ireland.

Don’t miss what is sure to be a fantastic night of comedy, with support from Thomas Howarth, Matthew Tallon and James Moran, with Comedy Cavern resident host Christopher O’Leary MCing on the night. 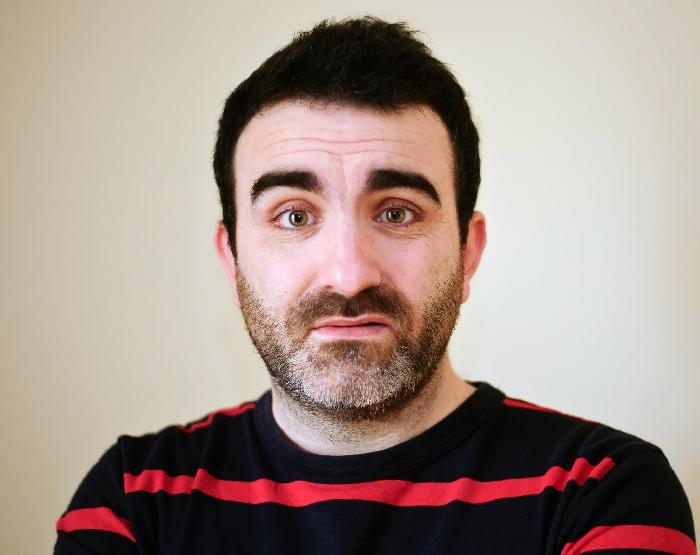