Michael Mee: The World According to Mee

In The World According to Mee, Michael delivers his usual mix of personal stories and one-liners, as he tries to make sense of the changes that have happened in Ireland and in his own life since his days growing up in Cork in the 80s (Warning: There may be references to Spiders).

Michael Mee is an ex-solicitor and former law lecturer from Cork, who is now a stand-up comedian, writer and broadcaster. He performed as opening act for Des Bishop on the Unbearlable tour at multiple venues including Cork Opera House and Live at the Marquee. He has previously performed solo shows in the Lobby and the Triskel Arts Centre as well as two well-received shows at the Edinburgh Festival, Mee Myself and I ("A real find"-Fest) and Confessions of a Swot ("warm-hearted, humorous and entertaining" **** The List; "brilliantly funny" **** Three Weeks; "illuminating and touching"-Daily Telegraph).

He has appeared on TV shows such as the Savage Eye, the Late Late Show, the Liffey Laughs, The Lounge and the World Stands Up (Paramount) and he wrote material for the TV shows, Des Bishop:This is Ireland, Des Bishop:Under the Influence, That's All We've Got Time For, Xit Poll, Xit File, The Lounge and the Mario Rosenstock Show. Michael presents the weekly music show "Pimp My Ipod with Michael Mee" on RTE 2xm radio.

"Woody Allen with a Cork brogue"-Time Out New York 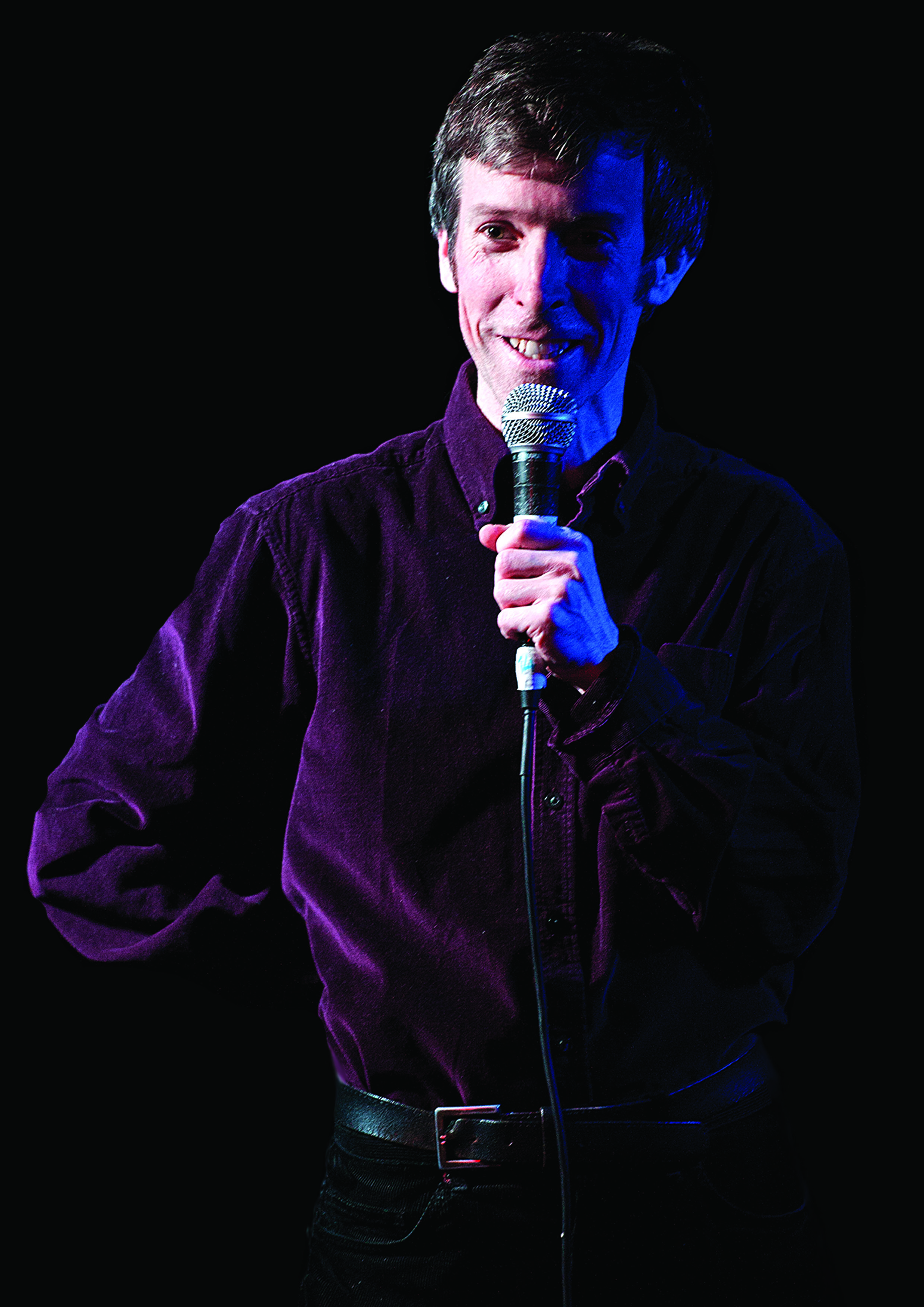