Three times to perform. Once again by accident.

He's performed relentlessly worldwide and taken up a new religion through the medium of a hangry hangover.

Danny was handpicked this year to perform as part of the iconic Best of the Edinburgh Fest show touring Australia, has featured on The Comedy Channel and is a regular on Irish TV and Radio. He recently opened for American comedian Bill Burr in front of over 7,000 people in Dublin. 'Lock-In' has already sold out at Galway International Arts Festival, The Edinburgh Fringe Festival, A European tour in over 10 cities as well a tour in Dubai and South East Asia.

“He opened for me at the 3Arena and he f*cking murdered it!”- Bill Burr

"A perfect mix of brains, banter and brilliance"-Great Scott 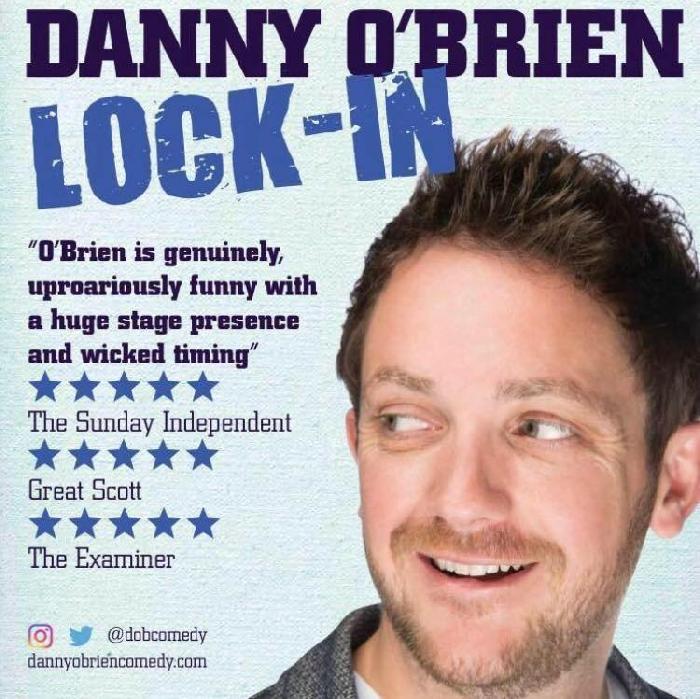