After earning rave reviews all over Europe Mike Rice is returning to Cork with his electric hour show. Dark, dirty, raw and silly this is comedic storytelling at it’s finest and not to be missed.

Before the pandemic Mike regularly headlined clubs around Ireland and Europe including City Limits (Cork), The International (Dublin), and The Comedy Crunch (Dublin). Mike has performed stand-up comedy twice on Irish National television (RTE) as Part of ‘The Ray Darcy Show’ (Dec 2019) and ‘Laughter in the Eyre’ (Feb 2020), and has featured several times on RTE Radio 1’s Ray Darcy Show.

Mike brought two separate solo shows to the Edinburgh fringe festival in 2018, and 2019, and the Perth Fringe Festival in 2019, and 2020. He has a successful podcast called “The Mike Rice Show” which has been existence since November 2019, and is regularly ranked on the Irish and UK podcast charts. 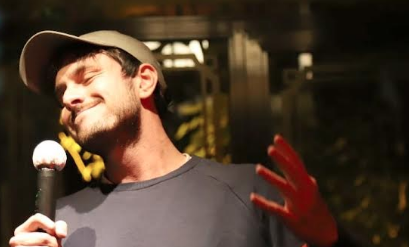