Comedy Cavern Headliner: Joe Rooney Support: Cornelius Patrick O'Sullivan, Roger O'Sullivan, Denis Len MC: Christopher E. O'Leary 30 Tickets available in advance with each of these ticket holders will receive a Free pint of Hop House on the night! There will also be 30 tickets available on the door on the night though the free pint is only for the advance ticket holders! Rooney is very funny, but it is with his guitar in his hands that he becomes unmissable The Stage Joe Rooney has been a headline act in venues all over Britain and Ireland for many years including The Stand ( Edinburgh, Glasgow, Newcastle), The Empire (Belfast) and Laughter Lounge (Dublin) and has headlined clubs in China, Kansas City, Dubai, Moscow and Bahrain. In the last year he has performed his show in Chicago, Glastonbury, New York and Bantry. His energetic mixture of stand up and musical comedy and ability to engage with the audience has proved a hit with all ages and nationalities. Rooney's pastiches of The Dubliners songbook reveal a mischievous insight beyond the rebel-without-a-brain-cell of his on-screen counterpart. He is an engaging host and maintains the love-in mood of the show. Chortle 2013 Delivery plus content. He’s a smooth operator with an innate confidence..... there are great lines equating the dangers of the internet with more lo-tech fears from his childhood, or his routine mocking the encyclopaedically trivial knowledge of Gaelic football commentators, which he conclusively made his own. Chortle 2010 Joe is also a successful actor and writer having acted as Father Damo in Father Ted and Timmy in the long running RTE sitcom Killinaskully as well as a host of short and feature films. He starred in the CBBC series Roy, was winner of Ireland's Celebrity Come Dine With Me, got a five star review in the theatre version of The Shawshank Redemption along with Omid Djalili and recorded a single “The Rockier Road To Poland” with Shane MacGowan. He has just finished a five week run in the Gaiety in John B Keane’s The Chastitute. I'm still laughing at the thought of Fr. Damien (Damo) Lennon, the gurrier curate who lead Fr. Dougal astray…He was an inspired invention and was brilliantly played by Joe Rooney John Boland, Sunday Independent "We're here to wallow in how immensely bad it can get. Us Irish, we love the idea of a hard old time on the way," Rooney declared inside an ornate theater-pub, prompting knowing laughter from the standing-room-only audience, many of whom were hoisting pints The Los Angeles Times occasionally laconic, at times infectiously manic, and always rivetting – coupled with his years of experience have made him one of Ireland’s “10 Most Wanted”, when promoters nationwide pick up their phones. The Hot Press 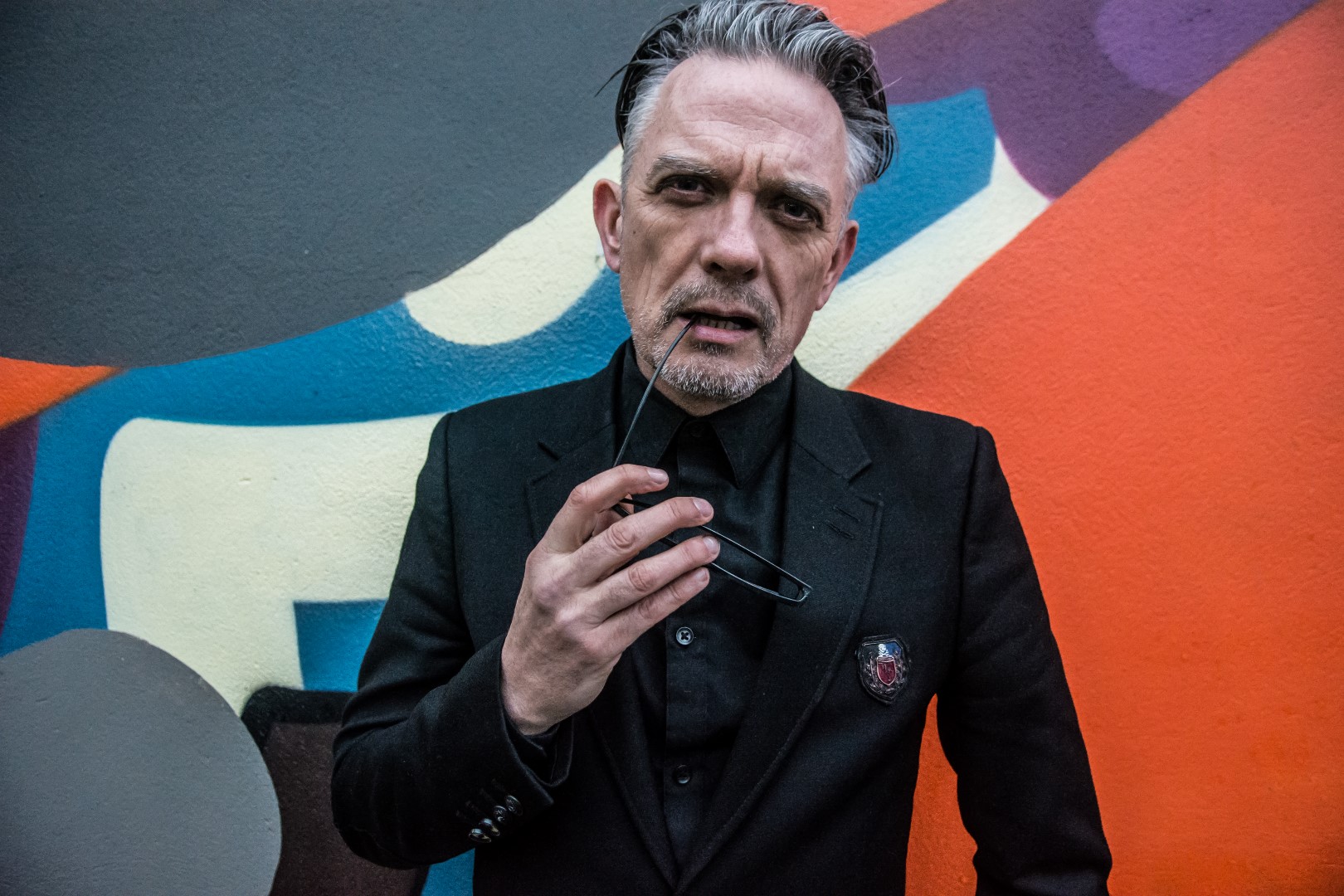