*** Additional Date on Thursday May 16th announced and on sale now *** 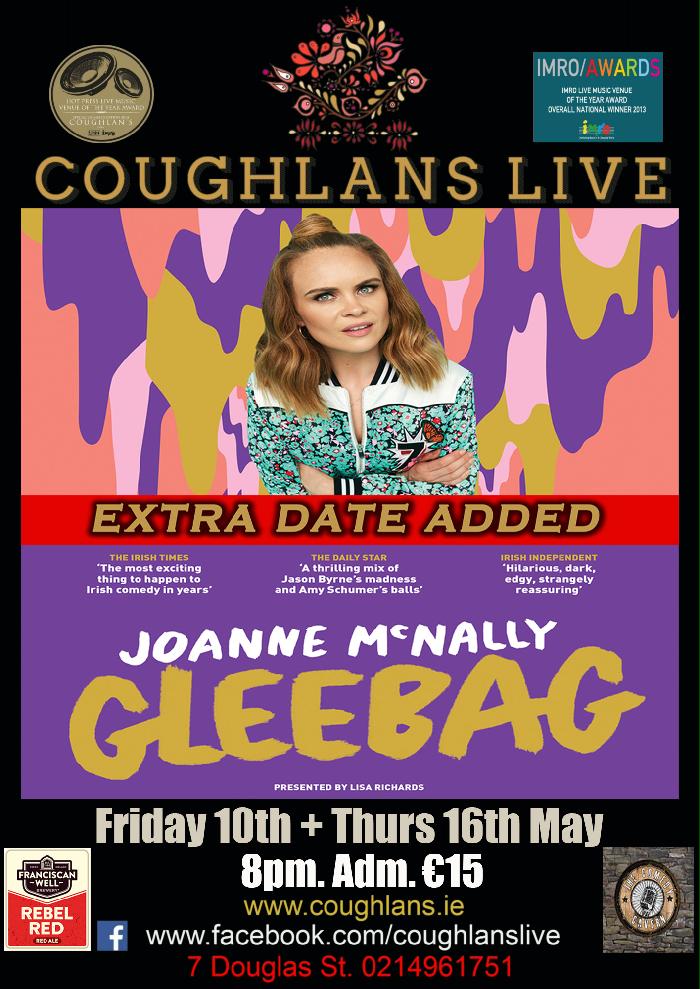