A classically trained musician, Jack O’ Rourke is a gritty yet polished songwriter. His compositions are led by the piano and his music is rootsy and edgy, peppered with baroque pop, blues and jazz. He sings in a grizzled baritone, assured yet plaintive.

At home, Jack grew up listening to folk, opera, blues and country, anything from John Prine to Ella Fitzgerald, Puccini to The Rolling Stones. These influences can be heard both musically and lyrically in his writing, the final result sitting somewhere in the middle, the would-be child of Edith Piaf and Tom Waits with Cork slang, hunched over piano keys. He explores the little subtleties of his home turf, but also the greater, changing world; love and loss, nostalgia and regret and beautiful misfits are all given a voice, uniquely his own.

As well as being a songwriter and performer, Jack has also composed music for a number of theatre productions including "Dark Week" (Cork Midsummer Festival 2005) and the critically acclaimed "The Goodfather" (Meantime Theatre Company.)

O'Rourke is set to release his debut EP, The Other Side Of Now, on the 19th of June with a hometown launch show upstairs at The Oliver Plunkett on Sunday July 5th.

. From folky ballads to grungy, rock influenced, piano based anthems and ambient soundscapes with orchestral strings and muted horns, this promises to be a feast for the ears. 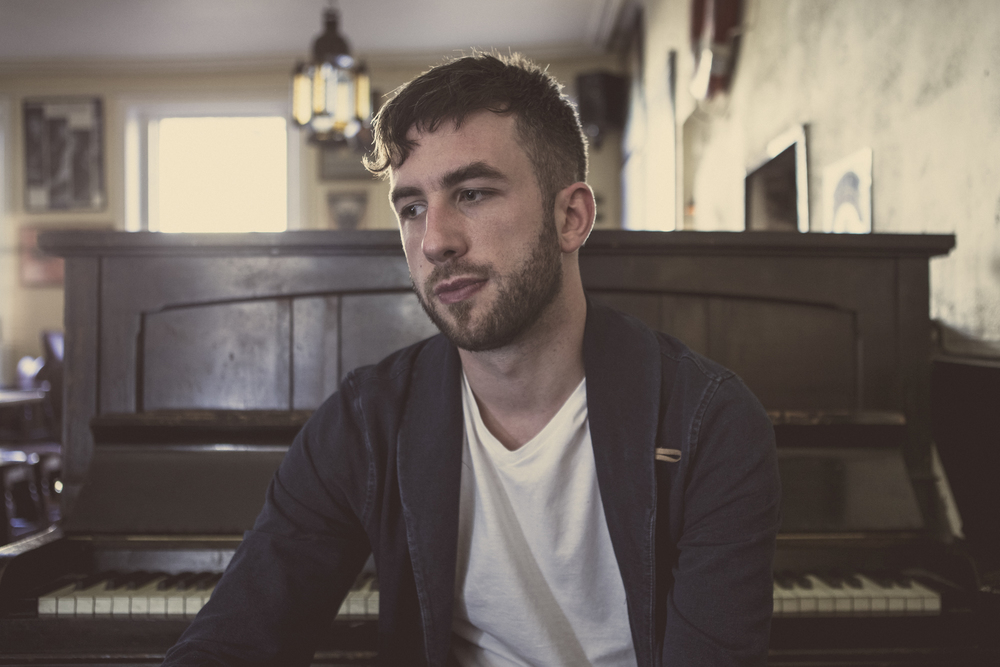