C.L.P. present Wallis Bird and Band.Upstairs at The Oliver Plunkett

Upstairs at The Oliver Plunkett

Upstairs at The Oliver Plunkett. Ticket €24 (including booking fee)

When Wallis Bird hit a roadblock during the writing of her new album, ‘Home’, she did the only thing she could think of. “I figured a 12 hour free concert would fix all the issues I had”, she chuckles. Bird stepped onto the stage of Berlin’s Auster club at 1.30pm one cold January afternoon and stayed there until the early hours of the morning. Afterwards she even played two encores. “It was terrifying, demanding, but ultimately beautiful….I was okay after that, I learned a lot!”

To most people, such an act might seem unthinkable, but her energy on stage is one of her trademarks. Even the Irish Times noted that it could ‘kick-start an entire economy’. Breaking guitar strings and shredding one’s fingers until they bleed isn’t often associated with singer-songwriters, but Bird isn’t your average troubadour. As a baby, she lost an ‘ill-advised’ battle with a lawnmower, resulting in the loss of a finger on her left hand. Her reaction was typically indomitable: she simply made the best of the catastrophe, learning to play music with what she had and describing the incident as giving her ‘her mojo’. That mojo carried her to record deals with Island Records and Columbia Records; two Irish Meteor Awards (Ireland’s equivalent of a Brit) and a Choice Prize (Ireland’s Mercury Prize) nomination; headline tours across the world (Bird played to 30,000 people on her last one); and support tours with the likes of the Gossip, Rodrigo y Gabriela and Billy Bragg.

Home, which is going to be release on the 30th September 2016, is Bird’s fifth studio album, and she describes it as a ‘thank you letter’ to her muse and partner. Indeed, even its cover features the two of them locked in an affectionate embrace. With a collection of songs that encompass joy, serenity, mystery and passion, the album never sacrifices the indelible character at its centre. After two years focused on the record, Bird is eager to get out on the road again. Her short warm-up tour of Europe around the album’s release sold out fast, and the new tour sees Bird taking in not just Europe but Japan and Australia too. It’s unlikely that her shows will last 12 hours again, but of one thing you can be sure: few can enrapture an audience the way Wallis Bird can; and few can be unmoved by her energy, humour and sheer passion. 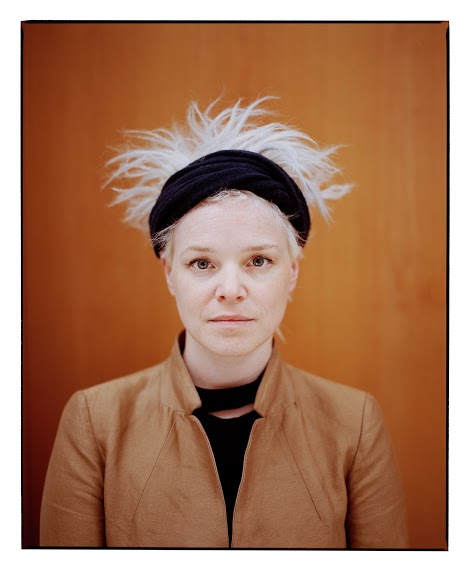