The Hard Ground are an Irish based alt-pop band about to release their second album Triptych. Their unique sound blends together lush harmonies, rock riffs and a startling pop sensibility providing a multi-coloured base for Enright and Carey's 'gravel and glass' dual vocals.

The Hard Ground have elected to release their second album Triptych over the course of 12 months in 3 installations culminating in the release of the full album in April 2015. Independently released, the constant writing, recording and touring schedule has had a huge influence on the album. Undertaken as a real time project, the album documents the development of the bands sound and songwriting over the last 12 months giving the listener an intimate insight in to the creative process.

Their debut album Broken Conversations was nominated in Sunday Times Top Ten Irish albums in 2012, and they have been consistently nationally playlisted and internationally critically lauded for both debut album and subsequent EP releases. They have built up a strong following, selling out shows in both Ireland and the UK throughout 2014.

'Pucker is a gem of a track' - The Irish Times

'...elegant and sassy, yet equally edgy and brooding. The Hard Ground move that bit closer to the world of the Irish music elite and will have certainly earned a place alongside them.' - GoldenPlec

'The Hard Ground have released some quality music over 3 EP's in the last year under the Triptych name. Pucker, a song from their final EP is a beaut.' - Nialler9

'a truly enjoyable and impressive piece of work.' - Dublin Concerts

'music to abandon yourself to'. - stpaulslifestyle.com 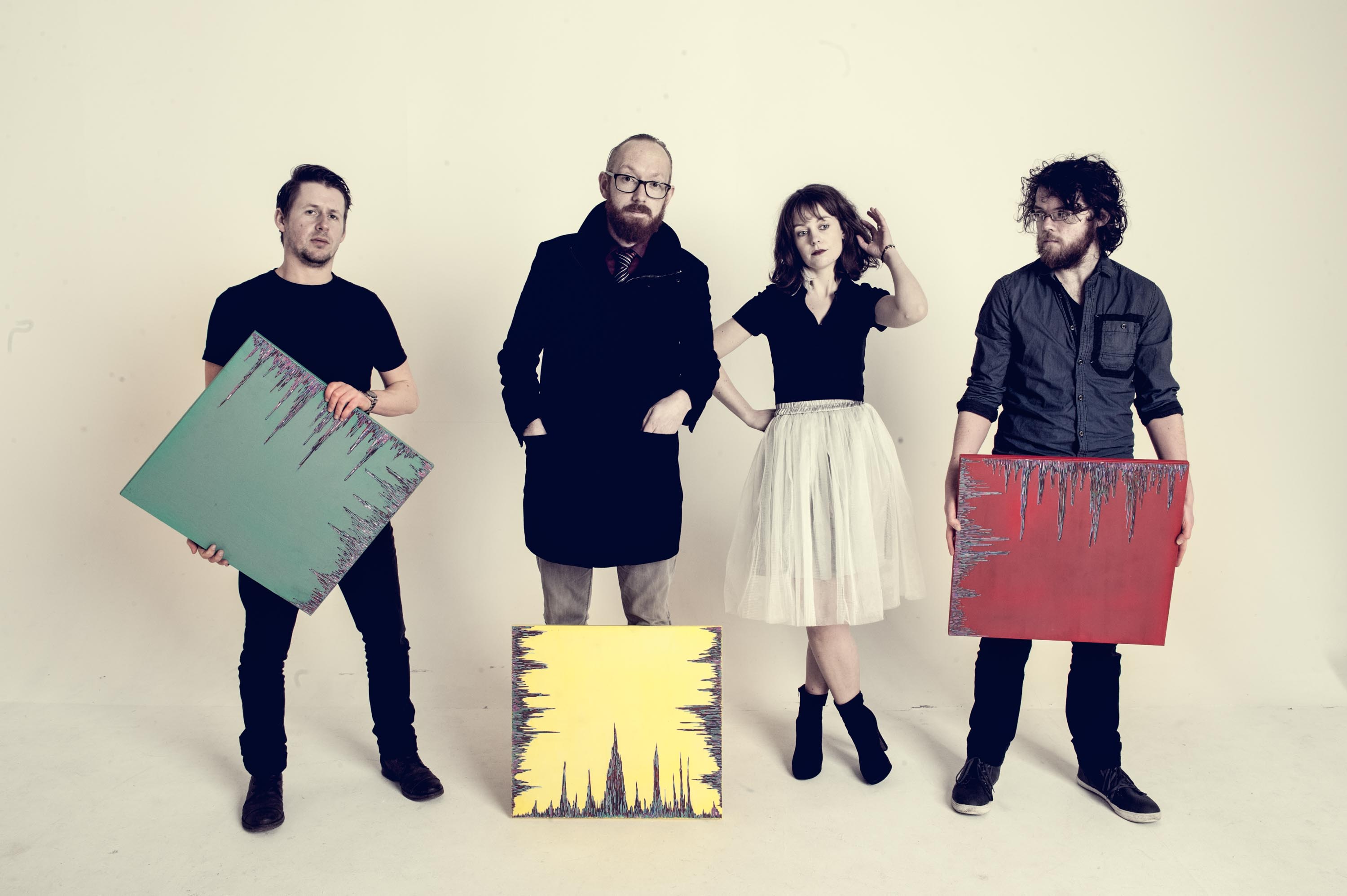