Mick Flannery has announced the release of his fifth album I Own You and a New Years Eve performance at Cork Opera House.

Following the release of By The Rule in 2014, Mick took a short break and began writing again in 2015. Basing himself between Cork and Clare, Mick was motivated by current events around the world to start writing again, specifically one tragic event in April 2015 that inspired the title track.

Speaking directly about the new single he said: "I Own You is about class inequality, more specifically the Baltimore riots. I was writing around the same time that this kid Freddie Gray died – they just broke his back, and the feelings and emotions around that just sort of bled into the song. I suppose the main bulk was to do with that."

Flannery promises a collection of songs which are more socially conscious than his previous offerings. "50% of this album is more socially aware, containing social commentary stuff, and is ultimately less self-involved than my previous releases. It may also sound slightly different; I was listening to a lot of Kendrick Lamar, and for a long time it was just Christian [producer] and I in the studio – him on drums and me warbling – so the beat became more important than any guitar or piano parts, more hip-hop based, the reason it sounds a little bit more modern."

Sophie Hunger is a Swiss singer-songwriter who grew up in England, Switzerland and Germany, where she lives. She debuted in 2008 with the album Monday's Ghost, which entered the Swiss Album Charts on &#9839;1 and sent her touring throughout Europe/U.S.

Her debut album, the following records 1983 (2010) and The Danger of Light (2012) as well as her live performances were received with critical acclaim by the European press, e.g. The Guardian, The Sunday Times. In 2010 Hunger became the first Swiss artist to ever play at the Glastonbury Festival. In 2011 she won the Swiss Award and the Prix de la Création Musicale of France.

In 2012 she successfully staged the solo recital Bob Dylan - Be Part of My Dream at the Cité de la Musique Paris and at the Montréal Jazz Festival in Canada. In 2013 Hunger released her live album The Rules of Fire, which featured a fictional documentary by French director Jeremiah. Sophie Hunger has since sold over 250'000 albums worldwide.

At the end of 2014 Sophie Hunger signs to the British record company Caroline and announces the release of her fourth studio album called SUPERMOON for spring 2015. The album was recorded in Brussels and San Francisco. It was produced by Sophie Hunger in collaboration with John Vanderslice and mixed by Mark Lawson. Other projects in 2015 will include writing the score for the French animation movie Ma vie de Courgette and her participation in Wiebo (directed by Philippe Decouflé) for the opening season of the Philharmonie de Paris in March. 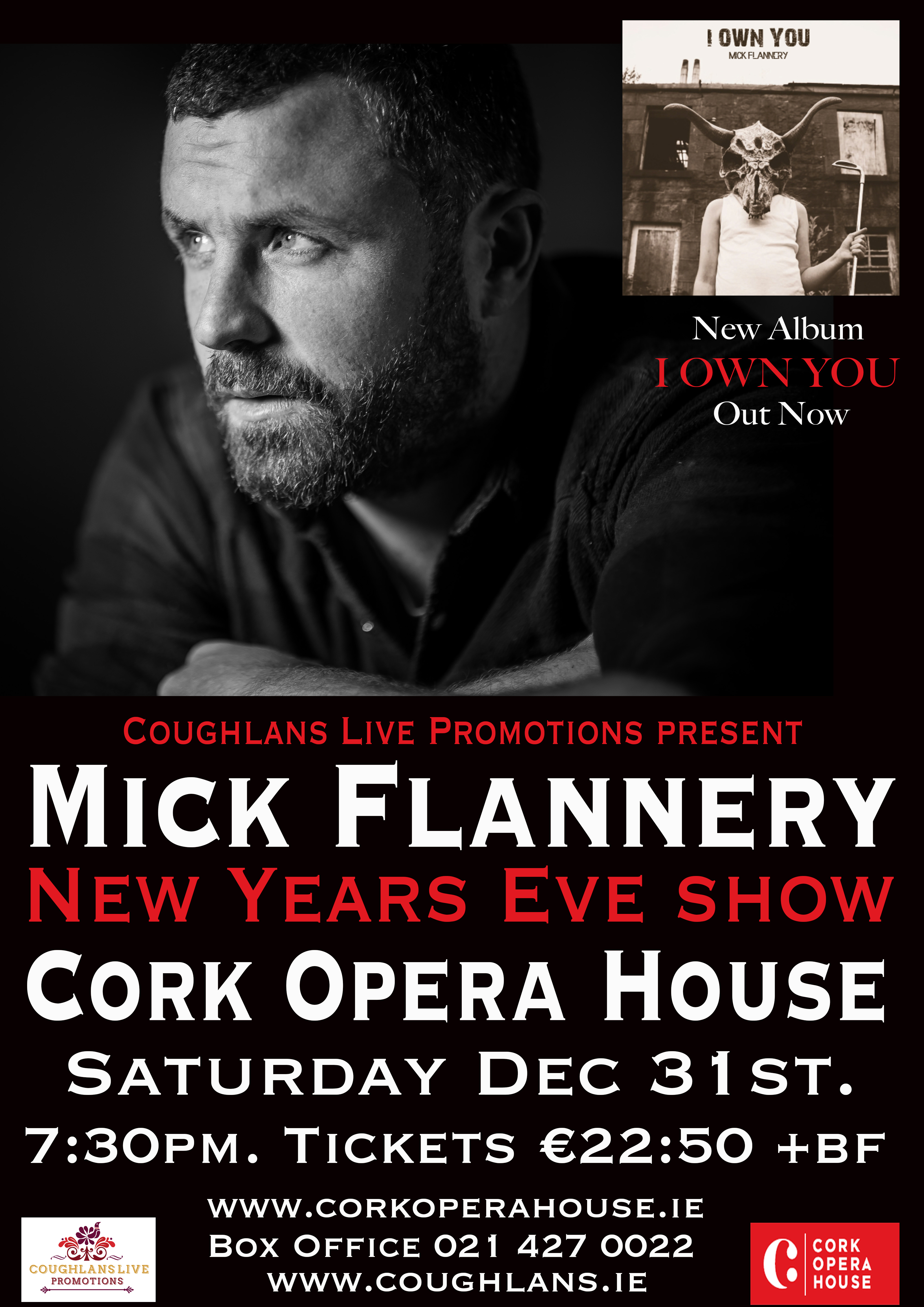