upstairs at The Oliver Plunkett

Booka Brass return for a tour of Ireland this April following their sell out Cork Opera House show during last year's jazz festival.

In the last 12 months Booka Brass have gone from strength to strength, selling out shows in Vicar Street and Cork Opera House and playing numerous festivals at home and abroad including Latitide, Secret Garden Party and Electric Picnic. Booka Brass have also added to their list of collaborations including shows with Glen Hansard and Jape. 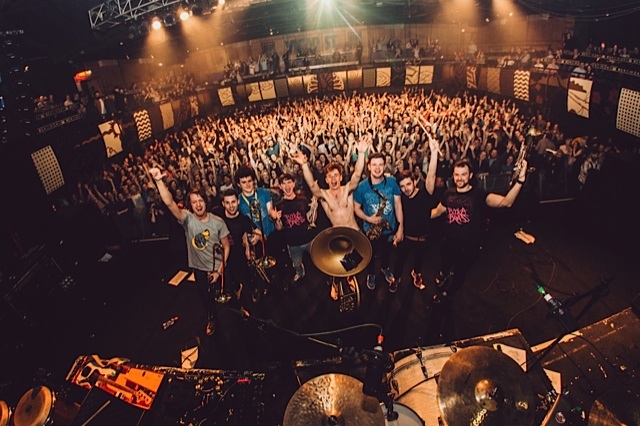