Booka Brass Band are a group of eight musicians that span the length and breadth of Ireland stretching from Belfast all the way to Cork. Formed in November 2012, since then they have quickly gone from strength to strength on the live music scene in Ireland. With regular shows in venues all over Dublin including The Sugar Club, Whelan’s and Twisted Pepper, alongside stomping sets to festival crowds at Electric Picnic, Sea Sessions and Longitude, their unique offering and incredible live energy has brought them an unusual level of success in their first year together.

Booka Brass Band have developed their sound and set up over the last twelve months through a succession of great opportunities, all well-deserved and well executed. They have also grown in size, now containing seven members consisting of two trumpets, two trombones, saxophone, sousaphone and drums. With six band members still full-time students, they also stretch the length and breadth of the country coming from Cork all the way to Belfast, studying everything from medicine to law. Classically trained, the band also brings a great understanding of classical harmony which can be heard behind the beats of their original tunes.

In the past few months they have opened shows for New Orleans own Hot 8 Brass Band and the critically acclaimed Hypnotic Brass Ensemble. They've also collaborated with some of Ireland's biggest acts including Jerry Fish and Lisa Hannigan on the back of their eleventh hour set at Turning Pirate's New Year’s Eve Mixtape at Vicar Street.

Since releasing their debut EP they've racked up 650,000+ international streams. The single “We Fell for Miles" peaked at #1 in the iTunes rock charts, the Top 30 in the singles charts, and sustained the Top 10 in Spotify’s ‘Ireland Viral 50’. The song has since been added to more than 12,500 playlists and has received major radio play in Ireland, and across the UK, Australia, and North America.

To finish out 2018 they played only a select handful of dates, including Other Voices, before heading over to London for their debut headline show in March 2019. Their debut headline with leading Irish agency MCD looks to be a sell out show on March 23rd at The Grand Social, ahead of their main stage performance at Trinity Ball. Notable performances to date include packed-out shows at the Button Factory, WigWam, The Ruby Sessions and their incredible performance in Waterford’s Theatre Royal.

*Tickets may be subject to booking fees. 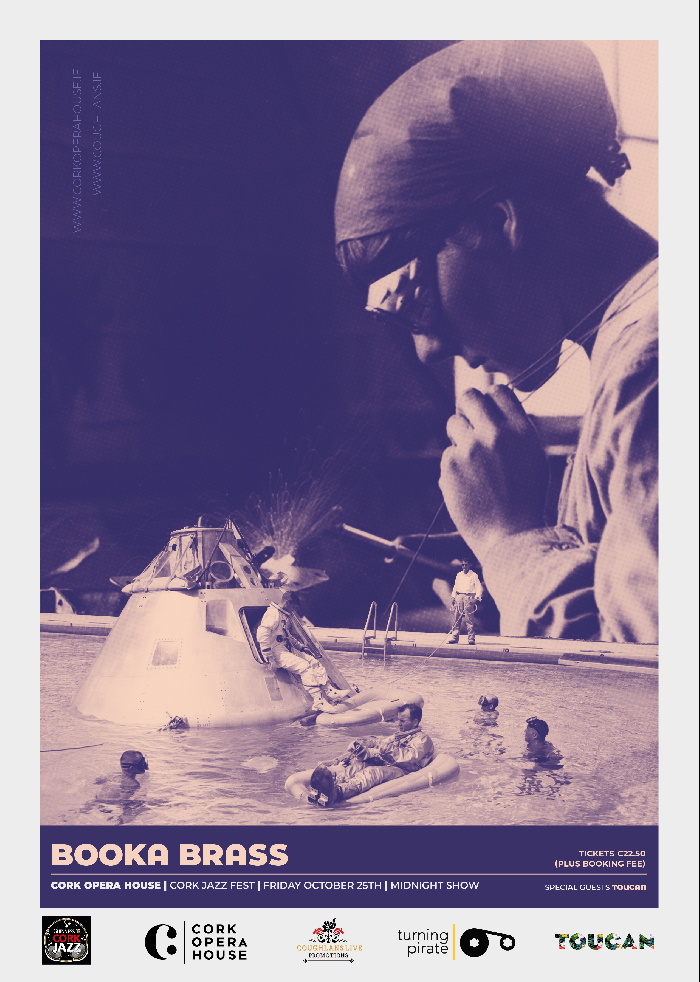