As a child Paddy would rush to get a guitar or play the piano very loudly in the hopes that you might hear it and request a song before you left. He was not imbued with a keen sense of subtlety or restraint but he has been working on this over the years.

His first real sense of feeling a connection to music was listening to Mick Flannery perform ‘Evening Train’ on the ‘Late Late Show’. From here there is a clear trajectory of influences - Mick Flannery led him to Tom Waits. Tom Waits led Paddy to Randy Newman who would lead on to Nick Cave. Other influences would surface in later years but Flannery, Waits, Newman and Cave have formed the bedrock of Paddy’s music.

When he started writing his second album, Paddy lived alone on his father’s small farm in County Limerick. It was a long way from anywhere and afforded him plenty of time to think, write and play with everything on full volume. It was both cathartic and challenging. His forthcoming album is a collection of songs that discuss what it means to fall in love, loneliness and the search for hope.

If you make it to one of his shows be sure to come and say hi afterwards and tell him who you’re listening to at the moment.

“Little Light is a captivating, heart-wrenching showcase of how powerful folk music can be.” - Hotpress Magazine

“This man is a rare talent.” - Rolling Stone France 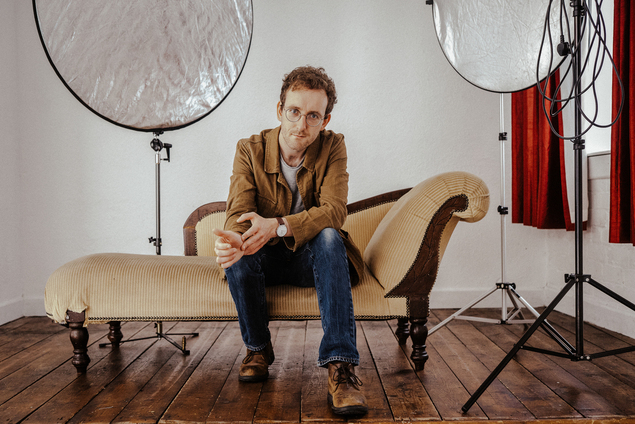