In their 6 years together Strange Attractor have performed in many venues across Ireland whilst playing the Country's most prestigious festivals, including Electric Picnic, Cork Jazz Festival and Other Voices. The group have toured Germany and played shows at UK festivals, such as Wilderness Festival in England. The bands last single "Ain't That Strange" (feat. Clodagh Kearney) was released in April 2018 and received much praise but after being on hiatus for the last year Strange Attractor are now back with a brand new sound and ready to make 2019 seriously funky!

"Seriously funky! The kind of band made for outdoors on a sunny Sunday afternoon." - Jackie Hayden (Hotpress)

"A vibrant blend of soul, jazz and R&B sounds brought to life by on point musicianship and a booming brass section." - Stephen White (The Last Mixedtape) 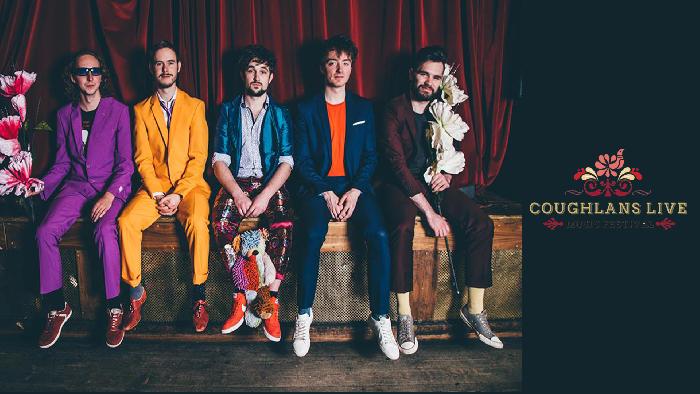