Lisa Hannigan & guest The Man Whom

The Man Whom is the moniker for Wexford-based singer songwriter, producer/composer and multi-instrumentalist Ian Doyle. The Greatest Event is his debut Album.

New Album "The Dancer From The Dance" out now

"emotive harmonies, uplifting brass, and swagger in spades. . The Greatest Event has enough charm and inventiveness to fill your head and nourish your soul. Eat it. 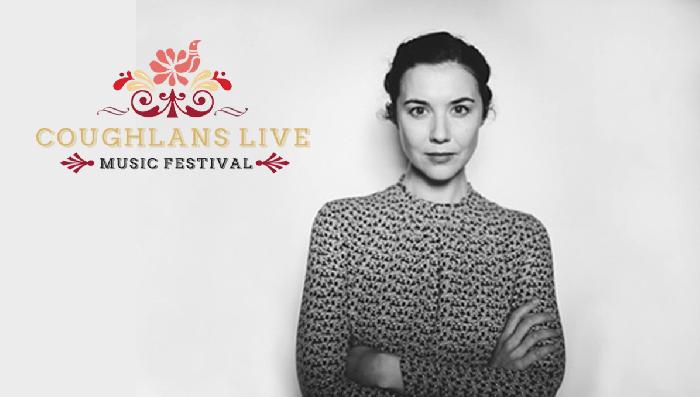