Luka Bloom is regarded as one of Ireland’s best-respected contemporary folk artists, having produced 20 albums since the 1970s. Coming from a musical family, Luka has been gigging extensively since the age of 14, where he began as a support act to brother Christy Moore on the English folk club scene. Subsequent to touring with Planxty and The Pogues in the early 70’s, he proceeded as a soloist and has become a household name in Europe, America and Australia; where he sang with the Dalai Lama in 2011.

His hits include the cover of LL Cool J’s ‘I Need Love’ which was mentioned by Rolling Stone magazine and ‘You Couldn’t Have Come At A Better Time’. In February 1993, Luka was requested by Lou Reed to sing with him and David Byrne for New York Club ‘Bottom Line’s’ birthday bash.

Conor O' Sullivan started playing music at age 14 after following a friend along to guitar lessons. Three months later saw him not only immersed in learning the guitar but also the tenor banjo.

Armed with his banjo and new found thirst for traditional music, Conor found himself spending as much time as possible in The Corner House, Cork City, where he was fortunate enough to see incredible musicians such as Tim O' Brien, Cathal Hayden, Casey Dreissen, Bryan Sutton, Darrell Scott, John Carty, Brian McGrath, Beppe Gambetta and many more perform.

At the same time Conor had also began playing sessions in the Corner House with local musicians which led to an opportunity to fill in with the energetic Cork outfit North Cregg from time to time.

In 2010, Conor was a founding member of the folk singing band "Deluce's Patent". The band recorded one album and shared the stage with acts like KAN, Dervish and Tom Baxter as well as touring extensively in Ireland, Scotland and Russia in their own right.

Conor then went on to join the band Silta, a fusion band boasting members form Germany, Norway, Ireland and the U.S.

More recently, Conor has performed with Fuinnimh on numerous occasions in Russia, Celtic Crossroads on their 2012-2014 tours of the U.S. & Canada, Cork City's "Lee Sessions" and "Pulses of Tradition" initiatives, award winning singer/songwriter Barry Tierney and as half of the folk duo Leif.

Following on from his first two solo albums "Good day Señor" & "The Inbetween", Conor has released "Fifty for Electricity to critical acclaim. 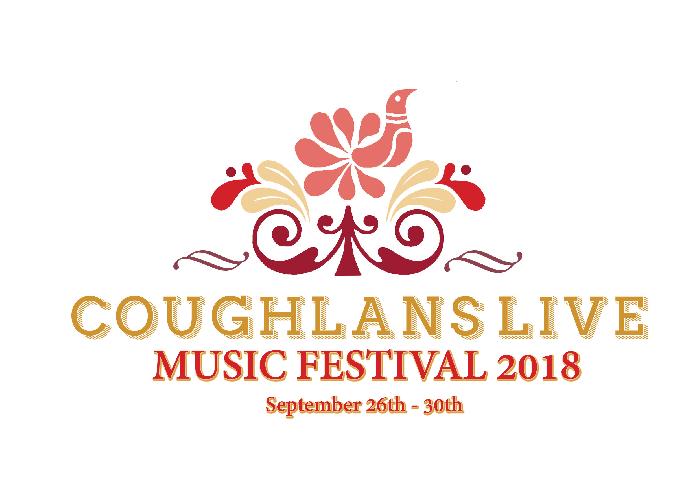