'Dream Your Way Out Of This One' Album Release

Niall Connolly returns to Coughlan's as part of a worldwide tour celebrating the release of his 8th studio album 'Dream Your Way Out of This One'.

‘Dream Your Way Out of This One’ is a collaboration with his long term New York based band. It also features guest performances by Javier Más from Leonard Cohen's band and Deni Bonet.

This will be Connolly's first Cork performance with his New York band since their two sell out gigs at the Half Moon in 2013. Not to be missed.

“Terrific. Disarming and beautifully crafted folk-pop. Connolly is a witty storyteller and a not-to-be-missed songsmith.” - The Chicago Tribune

“Among the most vibrant, poignant, and authentic indie folk artists in New York City.” - No Depression 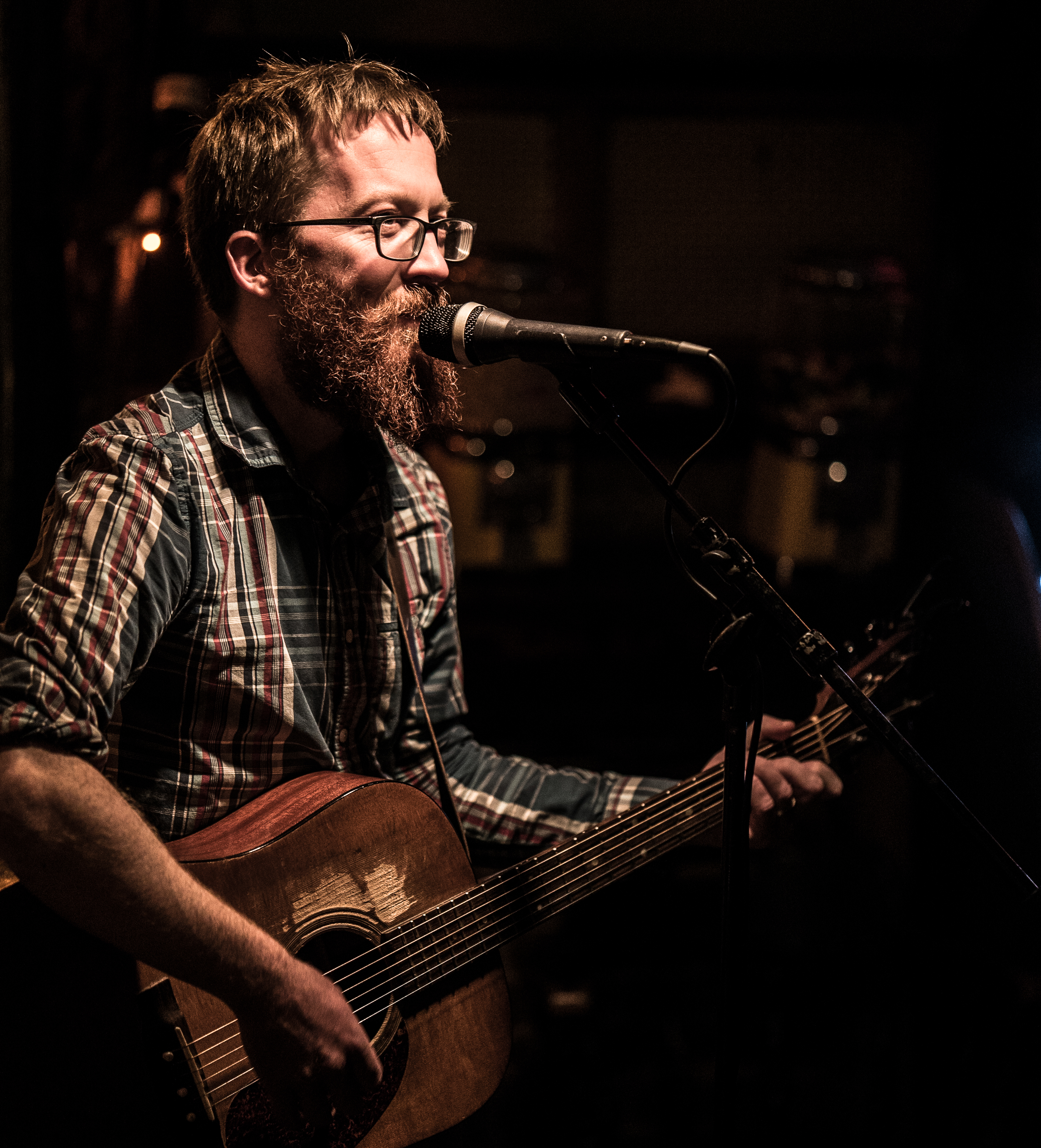