#CLMF'17 - Marlene Enright and Band with Brian Casey (Sold Out)

“Enright’s solo album Placemats And Second Cuts is a rich release...harmonies, organ-lines, spacious arrangements, rolling rhythms and Enright’s voice which carries a magnetic swirl and focus to it.” Nialler 9

“..the lyrical musings of Enright’s debut outing provide a solitary undercurrent that flows right underneath the surface of Placemats and Second Cuts. This is where the real strength of the record lies, in the songwriting and how the production, performances and Enright herself bring all these elements to the fore.” The Last Mixed Tape

Marlene Enright’s solo debut showcases her passions and influences. Written and recorded over a year, the result is a melange of the heavy grooves of RnB, the warmth and nostalgia of great folk songs and the richness of thickly layered harmonies. It is the sound of modern roots music, evolved as it has over decades to something that is unmistakably 21st Century, while still carrying echoes of the past.

The title, Placemats and Second Cuts, a line from the outro of the album's closing song, is fitting for this album offers depth and introspection. Says Enright,

"Hindsight has made me realise that it's a much more self-reflective album than I initially realised. It speaks of self-doubt, dancing the fine line between feeling comfortable in your own skin and feeling totally lost at sea, indecisiveness, the battle between strength and weakness, passion and apathy, belonging and isolation and self-acceptance."

Enright's work has captured the imagination of Irish media over the past 12 months. The release of Placemats & Seconds Cuts on March 24th follows the success of singles ‘123’, ‘Alchemy’, ‘Underbelly’ and ‘When the Water is Hot'. This singer's star steadily rises as Ireland embraces her unfeigned confessional.

In September 2014, Brian Casey released his EP RainSongs, quickly leading to national and local radio play, a slot at Ireland's premier new music show case HWCH, an appearance at the Other Voices festival along with playing hundreds of shows around Ireland int the subsequent years. His songs have also been streamed in the hundreds of thousands and inclusion on Spotify's official acoustic/blues playlist.

2016 brought another chance to showcase at HWCH as well as the release of most recent single Oh Now which was recorded and released on the same day in Autumn 216 and has racked up almost half a million plays on popular streaming services with minimal promotion, proving his most successful track to date.

Despite the balancing act of gigging and his day job of producing records for other artists, the writing process never slowed, and recent live shows have been filled almost exclusively with road testing well received new songs which further refine the sounds and themes of previous releases.

With recording resuming in early 2017, a new single A Letter to a Friend has just been released which will be followed by a number of shows around Ireland throughout the summer, building towards the eventual release of a debut album, which will be entitled Stories from the South Shore.

"Casey’s musicianship is on full show on ‘Rain Songs’. Not only are his vocals most soulful on Times River but they are solely backed by some impressive, intricate finger-picking. Showing a keen sense of song dynamics, Casey allows his songs to build naturally to a climax; favouring

a tension-and-release approach rather than a standard soft-loud style. The false crescendo on closing track So Tomorrow is a particularly nice touch." - Golden Plec Magazine. 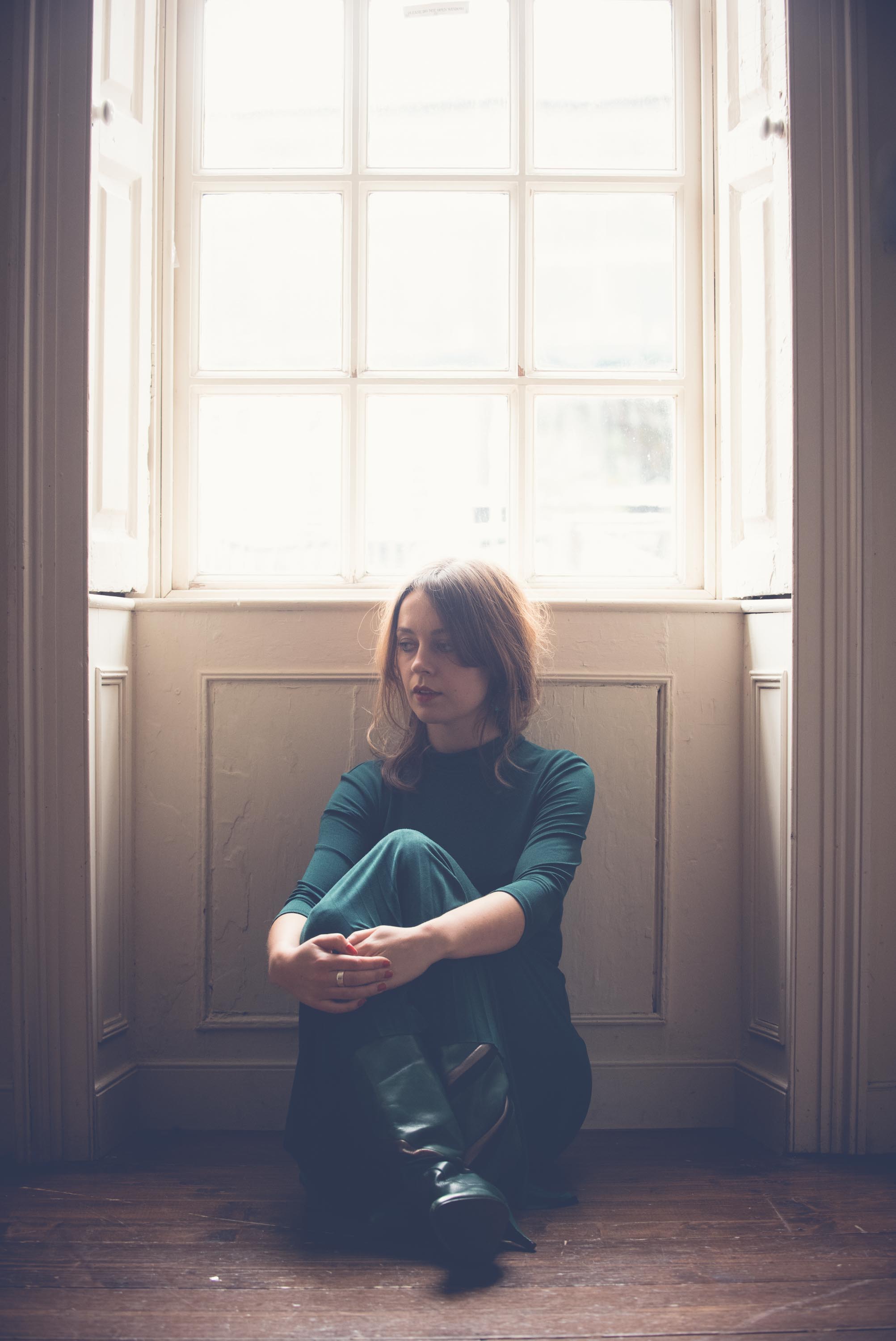